Patent attorney Stefan Recknagel (36) is new chief IP counsel at Leica Microsystems, a German company specialising in microscopes and microscopy equipment. Recknagel took up the role previously held by Tony Afram in early February. The position had been vacant since spring 2018 when Afram left Leica Microsystems to set up his own company. 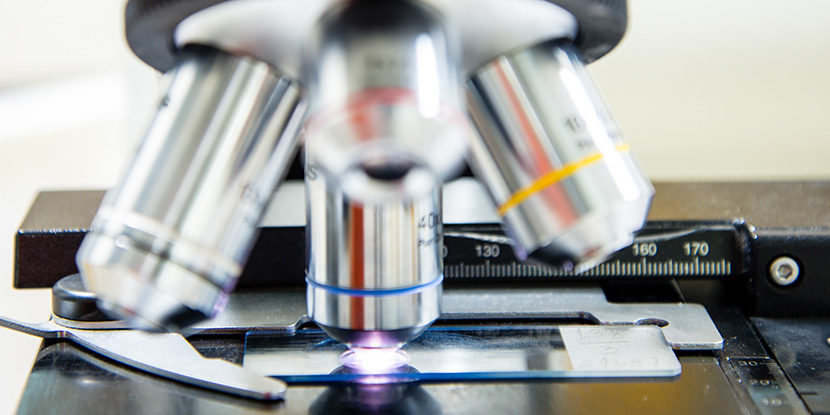 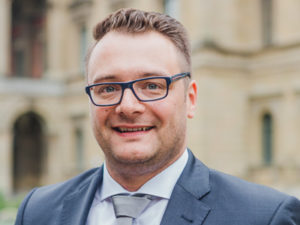 Recknagel’s work at Huawei was strongly influenced by litigation. He was part of the in-house team working with external law firms such as Preu Bohlig & Partner on the proceedings against Unwired Planet and Intellectual Ventures. As a qualified engineer Recknagel could put his know-how in computer engineering and software to good use – his work as a patent attorney focused on the introduction of the new 5G mobile radio standard.

In his role at Leica Microsystems, Recknagel is responsible for both patents and trademarks, which account for a large proportion of the IP department’s work. He reports directly to general counsel Marcela Kirberger, who has headed the legal department of Leica Microsystems since the end of 2017.

Recknagel’s former role as senior IP counsel for medical care is currently still vacant, but set to be filled shortly.