Oliver Schön is the new presiding judge of the 7th Civil Chamber at the Regional Court Munich. He succeeds the highly regarded Matthias Zigann. At the same time, the court is reorganising its three patent chambers. 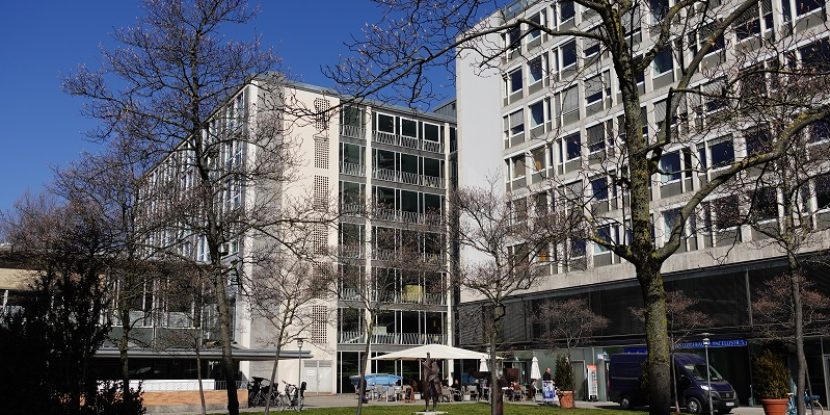 Oliver Schön (50) took over as head of the 7th Civil Chamber at the beginning of January. The chamber is the oldest of the three patent chambers at the Munich Regional Court where it has gained a worldwide reputation for mobile phone lawsuits. Under Schön’s predecessor Matthias Zigann, the chamber attracted particular attention for its uncompromising stance on anti-anti-suit injunctions against anti-suit injunctions from China. 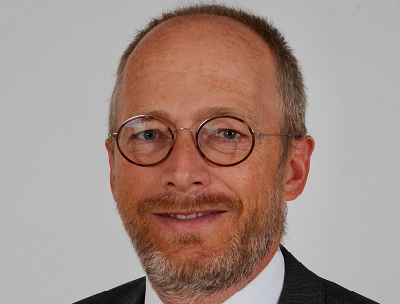 Schön was most recently a judge at the patent senate at the Higher Regional Court Munich.

He gained experience in patent matters at an early stage. From 2008 to 2013, he was a member of the 7th Civil Chamber. During this time he was involved, for example, in decisions on respiratory masks in a dispute between Resmed and Fisher & Paykel. He also played a role in the dispute between Parker Vision and LG over mobile phone patents. Later, he participated in decisions concerning NPE Intellectual Ventures and the three major mobile phone operators in Germany, Deutsche Telekom, Vodafone and O2.

From 2010 to 2012 he completed a secondment at the German Federal Patent Court, leading amongst others a project together with the Turkish Patent Office. In 2013 he then worked for the EU for two years before returning to a judge’s role at a chamber specialising in banking and finance law.

From November 2018 until August 2021, Schön was seconded to the 10th Civil Senate at the Federal Court of Justice. The senate is the highest civil court in Germany for patent infringement and nullity actions. He then moved as judge to the patent senate of the Higher Regional Court Munich.

One of Schön’s specialties is Japanese law, which he teaches at the University of Augsburg.

Finding a successor for the head of the chamber had become necessary after Matthias Zigann moved to Munich Higher Regional Court at the end of October. In addition, Zigann became a judge at the Munich-based local chamber of the Unified Patent Court. When the court starts in June 2023, Zigann will split his time equally between the UPC and the Higher Regional Court.

Under Zigann’s leadership, the 7th Civil Chamber earned a global reputation for its friendly stance towards SEP holders in mobile phone cases.

Schön’s associate judges at the 7th Civil Chamber remain Hubertus Schacht and Benjamin Kuttenkeuler. Kuttenkeuler had been acting head of the chamber since October.

The new year brings yet another change for the Munich patent court. According to the 2023 business distribution plan, patent cases will only be assigned to the 7th and 21st Civil Chambers, but no longer to the 44th Civil Chamber. It will therefore manage patent proceedings with only two chambers in the future.

The Munich court had established the 44th Civil Chamber as a third patent chamber in the summer of 2021 to deal with the increase in new cases. While it retains basic jurisdiction over patent cases, these will now likely be assigned only to the other two chambers. The 44th Civil Chamber will therefore probably focus on cases in other areas of IP.

The court has not yet responded to a request for comment from JUVE Patent.

The presiding judge of the 44th Civil Chamber is Anne Fricke. She took over from Georg Werner in January 2022 when Werner became head of the 21st Civil Chamber. His chamber did not see any staff changes in the new year.

Many judge moves in Germany

One of the two patent chambers in Mannheim is also preparing for a new presiding judge. Peter Tochtermann stepped down as head of the 7th Civil Chamber at Mannheim Regional Court in October after his appointment as one of five full-time judges at the UPC. So far, the court has not yet appointed a successor for Tochtermann.