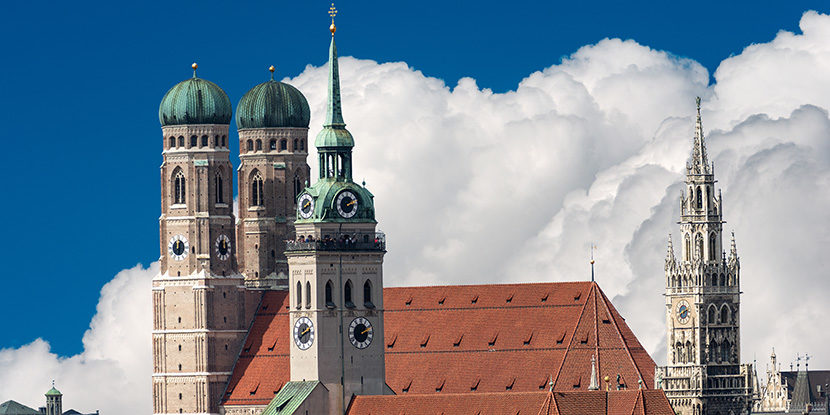 Roger Abseher joins Dentons from Vossius & Partner’s Munich office, where he had been a patent attorney associate since 2003. His practice is on patent prosecution, with a particular focus on life sciences.

Abseher’s departure from Vossius means there are now 56 patent attorneys and 14 lawyers in the German Vossius practice. While at Vossius, Abseher recently represented companies such as Sirion BioTech before the European Patent Office.

Across its international offices, Dentons is historically strong in technology-based patent litigation and prosecution. The firm has a mixed practice, although this is more visible in some markets than others. For example, in London, Dentons has some way to go before it can be said to rival other mixed practices such as Simmons & Simmons and CMS Cameron McKenna. It is working on building its visibility in these key jurisdictions.

Justin Hill, partner and head of patent and opposition practices at Dentons, says “Roger Abseher joins alongside me as a second partner of Dentons Patent Solutions in Munich. His expertise will add immediate value to our domestic and global life science practices.”

Dentons has undergone several changes over the past year. In July 2019, the firm appointed Milan-based partner Giovanni Casucci and London-based partner Campbell Forsyth as co-heads of the Europe Patent Litigation practice. Prior to this, its French office lost well-known litigator Marianne Schaffner to the Paris office of US firm, Reed Smith.

Schaffner had been a partner at Dentons for only one year after joining from her previous partner role at Dechert. Dentons now has one IP partner, David Masson, in its Paris office.

The firm has also made efforts to strengthen its European patent team with the hire of former senior associate Tjibbe Douma from De Brauw Blackstone Westbroek’s Amsterdam Office in 2019. The firm also has well-positioned teams in London and Milan. In Germany the firm has offices in Berlin, Düsseldorf, Frankfurt and Munich but no visible patent litigation team. (Co-author: Mathieu Klos)