Multiple firms prepare for wave of lawsuits over Huawei SEPs

Huawei is suing car manufacturer Stellantis over mobile phone patents and has also launched a series of lawsuits over Wi-Fi 6 patents against Amazon, Netgear and AVM. The dispute spans Düsseldorf, Munich and Mannheim. This latest wave of SEP cases in Germany once again involves major players in patent litigation. 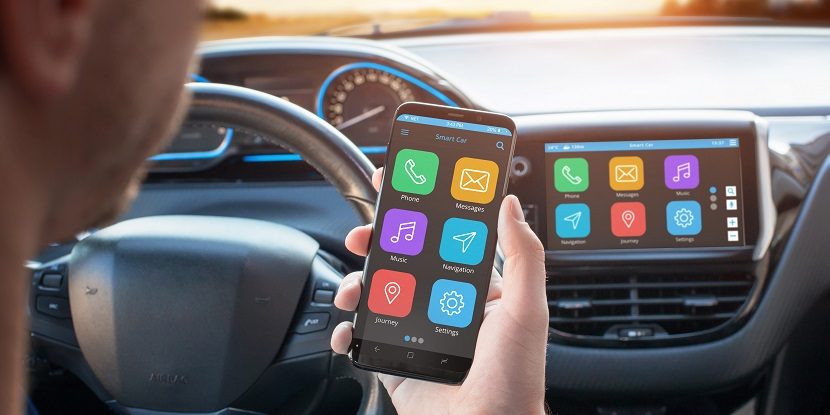 Huawei has launched a series of lawsuits over mobile phone and Wi-Fi 6 patents. Given their role in connected cars and other wireless technology, stakes are high. ©Stanisic Vladimir/ADOBE STOCK

Up to now, Huawei has mainly been a defendant in German courts. Now, the Chinese mobile phone manufacturer is attacking various companies concerning its own SEPs.

According to a report in the German business publication Wirtschaftswoche, Huawei is suing automotive group Stellantis over mobile phone patents that play a role in car connectivity. The Netherlands-based company manufactures about six million cars a year under the Fiat, Opel, Peugeot and Citroën brands. Thus, the patents are of great economic significance.

Stellantis had already been sued in the summer by Avanci members. The dispute ended shortly afterwards with the carmaker taking a licence.

In addition to the lawsuits arising from mobile communications patents, Huawei is also taking action against Amazon, AVM and Netgear over a number of patents concerning technology for the Wi-Fi 6 standard. In July, Huawei announced that it would join Sisvel’s new Wi-Fi 6 patent pool as a founding member.

More detailed information on the lawsuits against Stellantis and Amazon is not yet available. It is possible that the lawsuits have not yet been served. 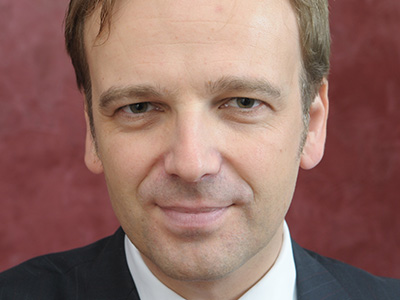 In the proceedings against Stellantis and Amazon, Huawei is relying on Bird & Bird. According to JUVE Patent research, a team led by Düsseldorf partner Christian Harmsen and including Matthias Meyer and Felix Rödiger is representing the Chinese manufacturer. This is not the first time that the firm has acted for Huawei. In 2013, Harmsen advised the client in a dispute with ZTE over LTE patents.

At that time, Friedrich Emmerling was also a member of the Bird & Bird team. Now, however, he regularly advises Huawei on technical issues in infringement proceedings from the patent attorney firm Braun-Dullaeus Pannen Emmerling, which he co-founded. For example, Emmerling advised Huawei in the dispute against Intellectual Ventures concerning SEPs and patents for microphones and fingerprint sensors, and in the proceedings against Solar Edge concerning solar technology. In both cases he worked together with patent litigator Christian Donle of Preu Bohlig & Partner.

With his close connections to Huawei and experience in SEP litigation, Braun-Dullaeus Pannen Emmerling could very well play a role in the current case alongside Bird & Bird.

In the dispute against AVM and Netgear, Huawei is relying on a team from Hoyng ROKH Monegier led by Tobias Hessel. The Düsseldorf partner has advised the client in patent disputes for years, for example against IP Bridge. However, Hessel will move to Clifford Chance’s patent practice at the end of the year. Patent attorneys Martin Körber, Alexander Bach and Clemens Thun from Munich IP firm Mitscherlich are advising on technical issues. 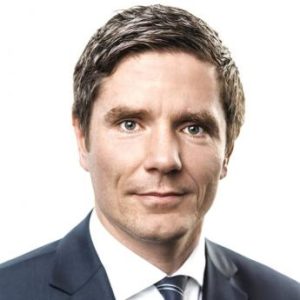 It is not yet known which firms are advising Stellantis and Amazon. One possible candidate is Hogan Lovells, which has acted for Amazon in the past in both the UK and Germany. The London team recently advised the US retailer in connection with the patent dispute between Carku and Noco. In Germany, Hogan Lovells’ Düsseldorf partner Steffen Steininger acted for Amazon in the dispute over music streaming technology against Datascape.

AVM has instructed a team led by partner Wolfgang Götz from the Munich boutique Klaka. The firm has a long-standing client relationship with the German company and represented it in a dispute against an ISDN patent exploitation company, for example.

The Klaka team has experience in disputes concerning SEPs. For instance, the team represented TCL in its case against Sisvel. The firm also counts Xiaomi, ZTE and Hisense among its clients.

According to JUVE Patent research, Netgear has retained Freshfields Bruckhaus Deringer. The US company appears relatively new to Germany’s patent courts. Its advisors, Düsseldorf partner Frank-Erich Hufnagel and associate Stephan Dorn are also familiar with SEP cases, having represented Continental in connected cars proceedings, for example, or Lenovo in its dispute with Nokia.