Montenegro has become the next European nation to join the EPO after its parliament voted to approve Montenegro's accession to the EPC. However, the country has only seen nine patents granted by the EPO since 2012. 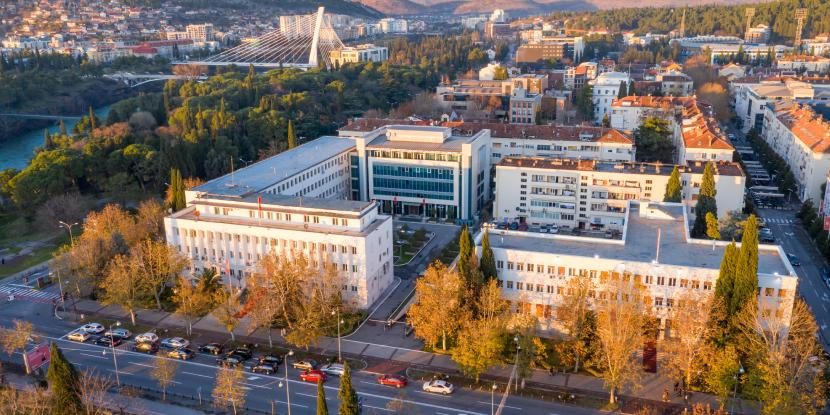 Montenegro has formally agreed to join the European Patent Convention, thus becoming the 39th member of the EPO after the country deposited its instrument of ascension on 15 July. The southern European state’s ascension to the EPO will take effect on 1 October of this year.

This follows 15 years of negotiations. The country informed the office of its wish to conclude an Extension Agreement with the EPO in 2007. Montenegro signed the agreement in 2009. This enabled the country to gain the status of both Extension State and observer at the EPO’s Administrative Council as of 1 March 2010.

Montenegro was formally invited to accede to the EPC in October of 2018. The Parliament of Montenegro approved the country’s accession to the EPC on 29 December 2021.

Data from the EPO website indicates that there have been only nine patents from the country since 2012. In 2021, the country filed just one patent.

A spokesperson for the EPO says, “From seven founding states in 1977 to 39 member states as of 1 October 2022, the European Patent Organisation has proven to be a success story of international cooperation and European integration, by helping steer innovation and economic growth. Officially welcoming Montenegro as member state is truly a landmark occasion in the history of the European Patent Organisation.”

However, not everyone in the patent community has greeted the expansion of the EPO with joy. For years, some users have criticised the expansion for including small countries with low filing activity. This complicates decisions for the EPO’s Administrative Council, because all EPO member states have the same voting rights.

The last expansion took place in 2010 when Albania and Serbia joined the EPC. In 2008, Croatia and Norway became EPC members.

Currently, Bosnia and Herzegovina also has observer state status with the EPC.

António Campinos, president of the EPO, says, “Building on the last 15 years of close co-operation with the Ministry of Economic Development and Tourism and the national IP office, we hope that this will benefit local innovation and our users alike. The accession of Montenegro to the EPC is also a strong endorsement of the quality of the European patent system.”

JUVE Patent updated this article on 04.10.2022 to reflect Montenegro’s official entry as an EPO member state.