German patent attorney firm Ege Lee & Partner will undergo a reshuffle at the beginning of 2020. Stephan Roider, previously director IP Asia Pacific at mechanical engineering company KraussMaffei, will join the firm. Further changes to the partnership are also in the pipeline. 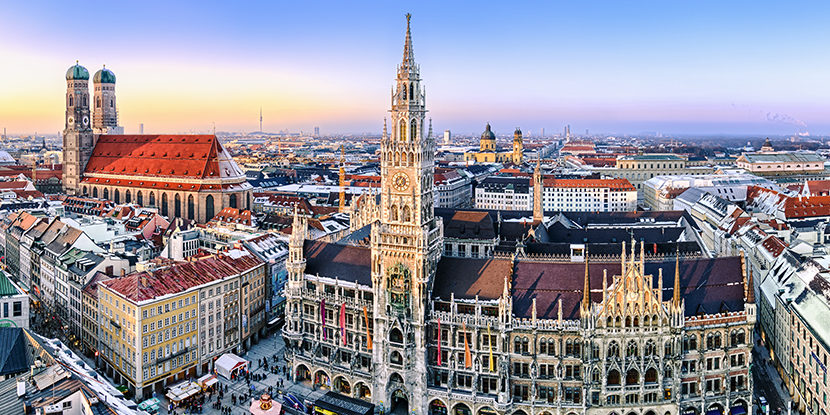 As of 2020, Stephan Roider and former name partner Manuel Lee will run Ege Lee & Partner as partners. The firm’s other name partner, Guido Ege, is set to retire. Through his retirement, the firm will lose Ege’s focus on chemical patents.

Dieter Böss, the firm’s third partner, is also leaving the firm and will continue to run the Landshut office under his own name. 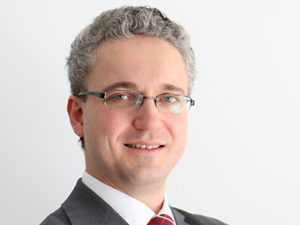 For the time being, however, the firm will remain Ege Lee & Partner. From 2020 it will maintain two offices, in Munich and Bühl. The firm will focus on patent prosecution, in particular patents in mechanical engineering and physics.

The division heads in KraussMaffei’s patent department are not only responsible for filing the applications, they also file the patent under their own name.

From China to Germany

Roider has worked at KraussMaffei since October 2013. He previously worked as a patent attorney at Wuesthoff & Wuesthoff in Munich. KrausMaffei has not yet named Roider’s successor and the company is facing economically strenuous times. According to media reports, it has already introduced reduced working hours at two locations.

In addition to his work at KraussMaffei, Roider established his own patent attorney firm which will merge with Ege Lee & Partner. Some of Roider’s clients include Chinese companies such as Great Wall Motor, Guangzhou Xaircraft and Tsinghua University.

Important clients at Ege Lee & Partner include Jena-Optronik and the German Aerospace Centre. In addition, the firm has good contacts to German car manufacturers. It is also well established at southern German universities.