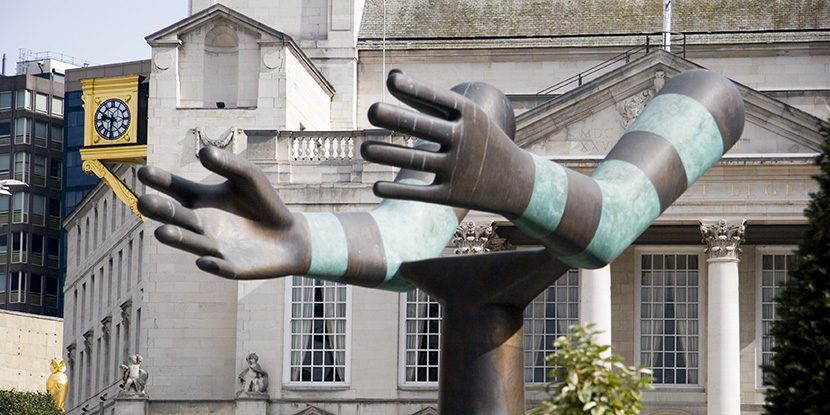 The merger follows a two-year period during which both firms worked closely together on international business from Japan, the US and China. “A combination of client needs, the current market direction, and the successful two-year alliance between Haseltine Lake and Kempner & Partners, meant a merger was the right way forward,” says Richard Kempner. 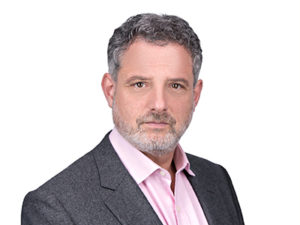 Kempner’s team is based in Leeds, in the north of England. It has four partners and focuses in particular on the retail industry. Clients include Tesco, Jet2.com, JD Sports, Regus, Gianni Versace, Farrow & Ball, Birds Eye, Findus and Wren Kitchens.

A mixed firm of solicitors and trademark attorneys, Kempner & Partners was founded in May 2009 by Richard Kempner and Jason Dainty. Kempner began his career at Linklaters, before becoming partner at UK firm Addleshaw Goddard. Dainty founded the Kempner & Partners trademark offering and oversees management of the firm’s global trademark portfolios.

Kempner and Dainty both have experience in patent litigation. However, the newly-merged firm still does not have litigation capabilities in London and is looking to hire in the near future.

For its European offering, Haseltine Lake has offices in Bristol, London, Glasgow, Munich, and Limbricht, in the Netherlands. The firm also has a representative office in Guangzhou, China. Haseltine Lake focuses broadly on chemistry, life sciences, electronics, communications, energy, engineering and the environment.

Kempner & Partners is currently acting for Technetix in the High Court case Technetix vs. Teleste, the hearing for which began yesterday. The London office of mixed firm EIP represents Teleste.

From 11 South Square, barristers Hugo Cuddigan and Adam Gamsa are instructed by Kempner & Partners. Being instructed by EIP are James Mellor and Tom Jones, both of 8 New Square. The trial will run until 15 May.