Gerald Rothe, previously a presiding judge at the Federal Patent Court in Munich, succeeds Klaus Strößner, who retired at the end of August. 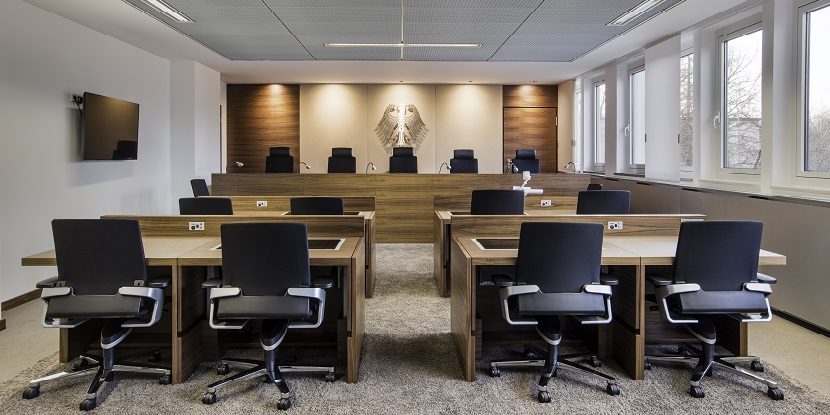 The new vice president of the German Federal Patent Court, Gerald Rothe, stated that he would, like his predecessor, also focus on the ongoing digitisation of the court. ©Andreas A.P. Anetseder

It was only last year that a new president, Regina Hock, took the helm at the Federal Patent Court. Now, a new vice president has been appointed.

Gerald Rothe has been presiding judge of the 12th Senate (Technical Board of Appeals) since 2020. He boasts many years of experience as a patent examiner at the German Patent and Trademark Office (DPMA) and as a technical judge at the Federal Patent Court. 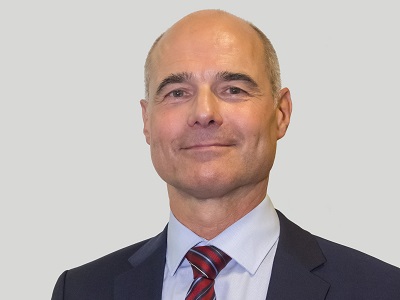 A qualified engineer specialising in brewing and beverage technology, he began his career at a brewery in Stuttgart. After five years as an assistant director in the technical field, he moved to the DPMA in 1991, where he worked as a patent examiner for 16 years.

The outgoing vice president Klaus Strößner was also initially a patent examiner at the DPMA, where he took over as head of the patent division in 1997. In October 2001, he initially became a judge on a technical board of appeal at the Federal Patent Court, but returned to the DPMA in May 2004 as head of Department 2 (Information). 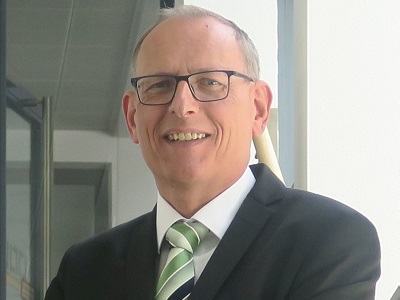 In July 2010, Strößner became vice president of the Federal Patent Court. He was presiding judge of the 23rd Senate (Technical Board of Appeal). As vice president, he played a decisive role in advancing the digitisation of the court.

Digitisation and the injunction gap

On the occasion of Klaus Strößner’s retirement, the new vice president, Gerald Rothe, declared that he would, like his predecessor, focus on the ongoing digitisation of the court during his term of office, particularly with regard to the introduction of the digital court file.

Another issue that is likely to keep the new leadership duo of Hock and Rothe busy is the injunction gap. In recent years, the Federal Patent Court has come in for much criticism from industry and the legal profession. Many believe the German bifurcation system is imbalanced.

While infringement courts are increasingly quick, many experts lament the slow pace of the Federal Patent Court. Many months may pass between the first instance infringement decision, which may lead to an automatic injunction, and the Federal Patent Court’s decision on the validity of the patent in question. This gives rise to the so-called injunction gap. Most experts consider this to be the fundamental ill of the German patent system.