Farewell LLP: how law firms are preparing for Brexit

With only days until the possible deadline, law firms organised as UK LLPs, such as Clifford Chance, Ampersand and Isenbruck, are busy planning for a hard Brexit. The LLP will not be recognised in Europe and if they want to become a German Partnership with Limited Professional Liability it is a complex process. The law even insists that the firm's new name must include the surname of an active partner. 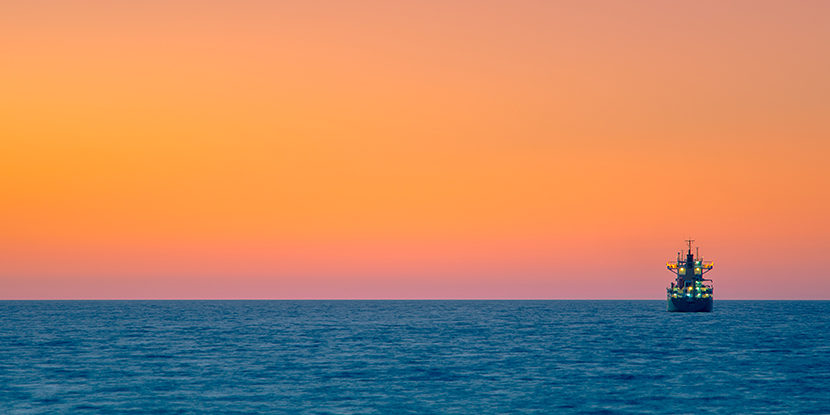 With a hard Brexit looking more and more likely, the days of the UK LLP are numbered. There are an estimated 100 law firms in Germany currently using this legal form and the danger is they will lose their liability cover practically overnight. This is partly because the German legislature, in contrast to that of Austria and France, has not made any effort to offer a transitional arrangement. A number of patent firms are affected.

To avoid liability problems, most of the law firms concerned will go back to operating as German partnerships. One example is the patent-attorney firm Isenbruck Bösl Hörschler with offices in Düsseldorf, Mannheim and Munich.

After the wave of conversions of German firms to UK LLPs, the German parliament created the German Limited Liability Partnership (PartG mbB) as a response. But uncertainty remains as to the correct way to carry out this cross-border conversion.

Whereas some law firms such as Munich-based Ampersand are taking the route of cross-border accretion of shares (so-called “Anwachsungsmodell”), for other law firms such as Noerr and Raue this is seen as too risky.

Instead, they are relying on an asset deal in order to be able to change legal form independently of the British authorities. One disadvantage of the asset deal is that contractual relationships to clients have to be renewed.

Clifford Chance, the only Magic Circle law firm operating in Germany with a German administrative centre, has also chosen this route. Hogan Lovells, Linklaters, Allen & Overy and Freshfields Bruckhaus Deringer have offices in Germany and their administrative headquarters in London.

All firms are playing their cards close to their chest. Nevertheless, research suggests most believe that, even after a hard Brexit, they will still be able to operate legally as a permanent branch of their London administrative headquarters.

There is no absolute guarantee that this will be possible, however. The rumour that Freshfields is also considering reforming as a German limited liabilty partnership and establishing a German administrative headquarters only serves to emphasise the pervading uncertainty.

Freshfields has declined to comment on the rumours. A press spokesman merely stated that for some time now, the firm has been preparing for a number of possible outcomes of the Brexit negotiations and considers itself to be very well positioned.

The ruling from the German Federal Constitutional Court about Jones Day’s limited protection – as a foreign-headquartered firm – under constitutional law could also speak in favour of a German administrative headquarters.

What’s in a name

However, changing legal form from LLP to a German partnership doesn’t come without a catch: At least one active partner must be available for the entry in the company register. And their name must also be part of the firm’s name.

The only remedy would be the reform of German bar regulations, which is only just beginning and comes too late for Brexit. Furthermore, the courts’ interpretation of the Partnership Companies Act has tended to err on the conservative side.

Those firms which have a name partner still active can breathe easy. Ampersand has simply added all the names of the partners to the brand name, even though in normal usage only the brand name will be used. But this is an option that is only really available for small boutiques.

It becomes even more difficult when a former name partner is retired. Experts in German bar regulations believe law firms could theoretically bring the retired partner back into the partnership for a short time. But it is legally unclear for how long the reinstatement must apply.

In addition, the relevant court of registration may also object if the spelling of the law firm name differs from that of the former name partner. One example is the large German firm Noerr. On the conversion to a UK LLP it also removed the umlaut from the founding partner’s name Rudolf Nörr, who finally left the partnership in January 2018.

Clifford Chance has been luckier. The firm has found that one of its lawyers in the Middle East bears the name Chance and that was sufficient for the German company register.