Two European telecommunications companies have given 5G and communication standards a boost. Sweden-based Ericsson has joined Sisvel's DSL licensing programme, while Finnish tech giant Nokia has declared over 3000 patent families essential for the 5G standard. Both companies are key to the development of more streamlined digital communication services. 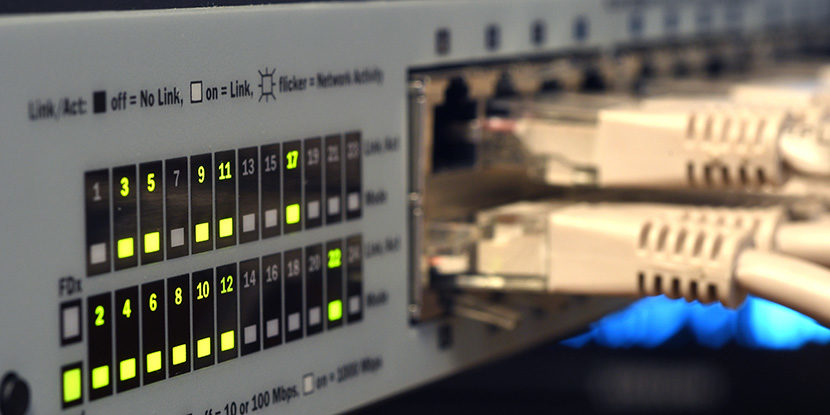 Nokia and Ericsson have both recently contributed to the expansion of communication standards globally. Nokia has declared around 3400 of its patent families as essential to the European Telecommunication Standards Institute. In an initiative led by Nokia Bell Labs, the US-based research arm of Nokia, the company is developing 5G technology suitable for commercial application. Alongside 3GPP, a partnership of seven standards development organisations including ETSI, Nokia’s declaration means the 5G standard will become more widely available.

“The benefits of 5G are initially in massive amounts of new capacity for consumers, but as the new technology and network architecture develops, it will enable new applications for enterprises and industrial businesses, with end-to-end 5G networks forming the critical fabric for the Fourth Industrial Revolution.”

Jenni Lukander is president of Nokia Technologies. She says, “Nokia is able to innovate for a 5G future because of the fair reward we earn through licensing the standardised technologies created from our research and development investments.” Following the latest declaration, Nokia now has over 3000 standard essential patents. The company’s Nokia Technologies arm manages and licenses its patent portfolio, which now includes around 200 licencees.

Ericsson is also taking steps towards making its patent portfolio more easily accessible to the growing market, by joining the Sisvel Digital Subscriber Line licensing programme. Ericsson is incorporating its VDSL2 (Very High Speed Digital Subscriber Line) and G.Fast technologies into the programme. The latter is a protocol standard for local loops shorter than 500m. The DSL pool is one of three of Sisvel’s patent pools and joint licensing programmes for cable-based communication.

Currently, Ericsson has around 54,000 granted patents in its portfolio. Mattia Fogliacco, president of Sisvel International, says “Ericsson is an innovative company that has been continuously investing in research and development activities. The outcome is illustrated not only by the number of patents generated, but also by the significant technological value it is able to bring to the market.”

The decision paves the way for the first FRAND decision by the Federal Court of Justice. This follows the CJEU’s 2015 ruling in the Huawei vs. ZTE case. Now the court can hear the infringement case, including FRAND.

Furthermore, last summer Sisvel alongside Mitsubishi Electric brought an infringement case before the UK High Court (case ID: HP-2019-000014). The case concerns its Mobile Communication Programme (MCP) pool and is against five defendants over 12 cases. This included French electronics company Archos, Xiaomi, Sun Cupid Technology, Nuu Mobile UK and Oppo. Mitsubishi and Sisvel reached a global agreement on FRAND licences with Archos. However, litigation is ongoing against the remaining four defendants. Of the three patents in dispute, EP 1 925 142 is owned by Sisvel. All patents concern 4G technology. Parallel litigation is happening in the Netherlands.