Three new vice presidents at the European Patent Office have been announced, in elections held by the Administrative Council. Chaired by its vice chair, Josef Kratochvíl, the election of Christoph Ernst was followed with particular interest given recent, well-publicised changes in management at the EPO. The appointments are the first since new EPO president António Campinos took office in July. 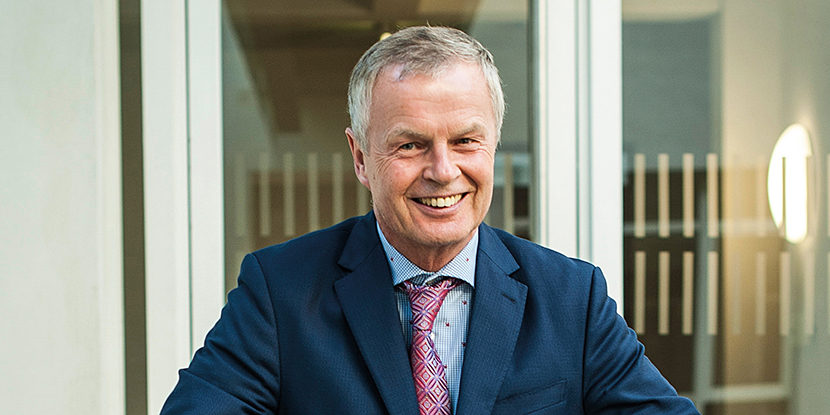 Christoph Ernst, the current Chair of the Administrative Council will join the EPO management in early 2019.

In his former role since 2017, Ernst is also head of directorate at the German Federal Ministry of Justice and Consumer Protection and replaces fellow German, Raimund Lutz, who held the role from 2013 to 2018. Considered a moderate critic of previous EPO president Benoît Battistelli, Ernst played a key role as chair in the appointment of new EPO president António Campinos.

Ernst’s new position is concerned with European and international co-operation, patent law and multilateral affairs, legal services and patent information. This is as well as overseeing the European Patent Academy, the external education and training arm of the EPO. At the time of publication there has been no confirmation as to who will replace Ernst as chairman of the Administrative Council. The meeting in which Ernst’s new position was announced was led by Administrative Council vice chair, Josef Kratochvíl.

On the same day, the new vice president of general services was confirmed as Nellie Simon. An Austrian national, Simon is currently head of cabinet and acting director of the academy at the European Union Intellectual Property Office. In her new role, Simon is responsible for support services including human resources, information management, finance, general administration and central procurement. Simon succeeds previous post-holder, Željko Topić.

Speculation was rife around who would succeed Topić. A controversial figure, Topić is regarded by critics of Battistelli as operating in a similar manner to the former president, with little regard for the feelings of union members or EPO staff disillusionment in general. Given the well-documented differences in opinion between Ernst and Topić, his replacement was of key concern among the patent community.

The Administrative Council has also appointed the UK’s Stephen Rowan as vice president of the EPO directorate-general patent granting process. Rowan, current director of patents, trademarks, designs and tribunals at the UK Intellectual Property Office, replaces Alberto Casado Cerviño of Spain who is set to retire at the end of 2018. (Co-author: Konstanze Richter)