The District Court and the Courts of Appeal in The Hague, the Netherlands, oversee some of Europe’s most pressing patent cases. One thing, however, has not escaped the notice of patent commentators. Why did so many patent owners experience revocation of their patents in the Dutch courts in 2018? 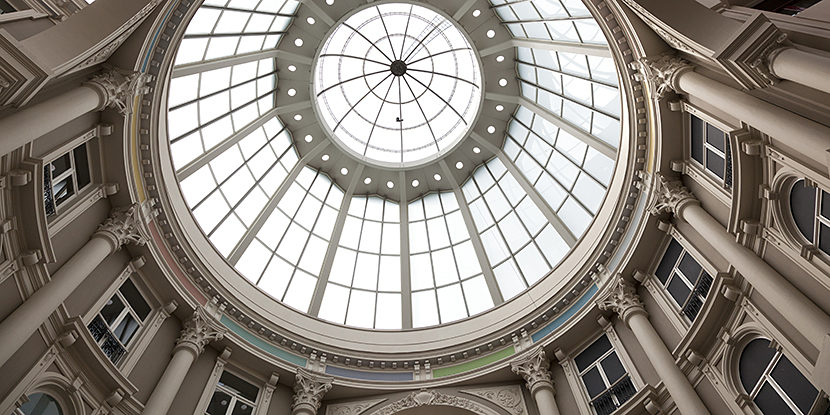 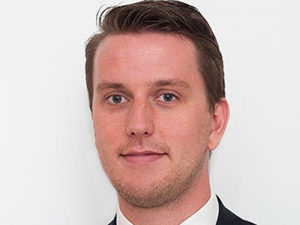 Of the latter category, two led to partial revocation of the patent in suit and the requests for an injunction being denied. In the remaining case, the defendant did not request revocation. Instead, the defendant only argued invalidity, defending itself against claims of infringement which was followed by the District Court.

The research, conducted over 2018 by the Netherlands office of Taylor Wessing, follows a similar pattern to the number of patent cases revoked over the two years prior. Combining the statistics for 2016 and 2017, the patent cases revoked by the District Court of The Hague and the Court of Appeal amounted to 60% and 69%, respectively.

Despite the findings, however, Eelco Bergsma, counsel at the Eindhoven office of Taylor Wessing, believes this trend is unlikely to continue. In fact, says Bergsma, the variety in patent cases means the Dutch courts will be as diverse as ever in the cases – and outcomes – they review.

“Taken on a case-by-case basis, it is true that 2018 has not been the most successful year for patent owners in the Netherlands,” says Bergsma. “However we do not expect this rise in revocation to be a downwards trend – patent litigation is unpredictable, and different cases might mean we see a totally different pattern for 2019.”

Although Taylor Wessing’s most recent research is potentially negative for patent owners, over 2018 the Netherlands has played host to some of Europe’s most important cases. Currently at the forefront is the ongoing Nikon v. ASML battle, with more than twenty cases brought before the District Court of The Hague by both parties – a unique occurrence in the Netherlands.

In 2018 the District Court of The Hague rendered its decision in four of those cases, all denying the injunctions requested by Nikon. Three of these ruled the Nikon patent invalid; in the fourth case, the validity was not judged, with ASML found to not have infringed the Nikon patent. The remaining cases are expected to be announced over 2019 and 2020.