DTMV is opening an office in France's southern business capital, the city of Lyon. For this purpose, the firm has enlisted IP and digital law expert Grimaud Valat from local firm Epsilon. 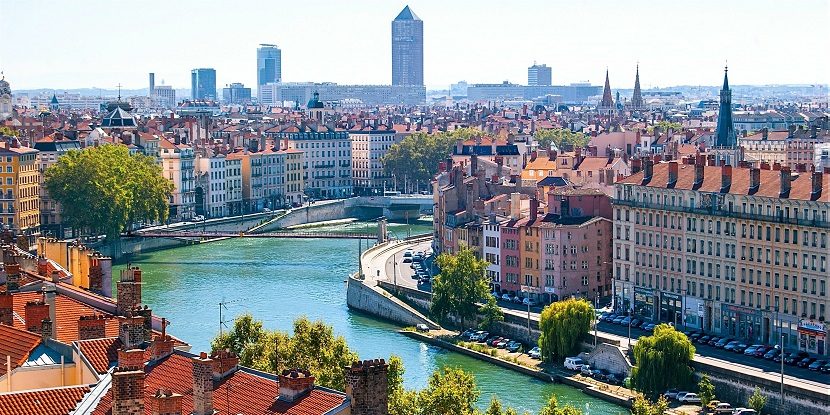 French law firm DTMV is opening an office in Lyon with Grimaud Valat (33). His expertise in IP and digital law not only complements the firm’s expertise in these fields, but will also bring Thomas Cuche’s patent team closer to clients from Lyon. 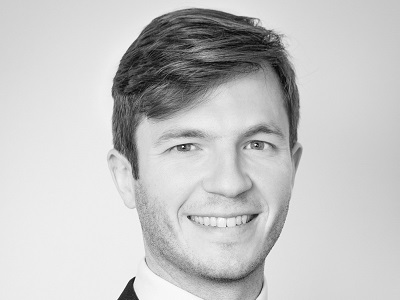 Previously, Valat spent five years at firm Epsilon. He advises clients such as LePermisLibre, Réunir, URIOS, the Human Technology Foundation and MyRole. He began his career at Lamy et Associés.

After Paris, Lyon is an important business centre in France, with a strong local industry. Competitors such as Hoyng ROKH Monegier and Bird & Bird maintain long-established offices here.

With jurisdiction in patent law now concentrated in Paris, specialist attorneys are predominantly based in the capital.

However, alongside DTMV, many other well-known patent attorney firms have their own offices in Lyon, such as Casalonga, Germain & Maureau, Lavoix, Plasseraud and Regimbeau.

For example, one of the largest patent attorney firms Plasseraud opened an office in Strasbourg last November. Here, the office is headed by soft IP expert, Ecaterina Bonin.