Never before have SEP holders and the car industry fought more fiercely over connected cars patents in Germany. In 2020, the cases benefited a small group of patent attorneys with strong expertise in standard essential patents. Furthermore, the crisis facing the German bifurcation system is lending the disputes extra momentum. 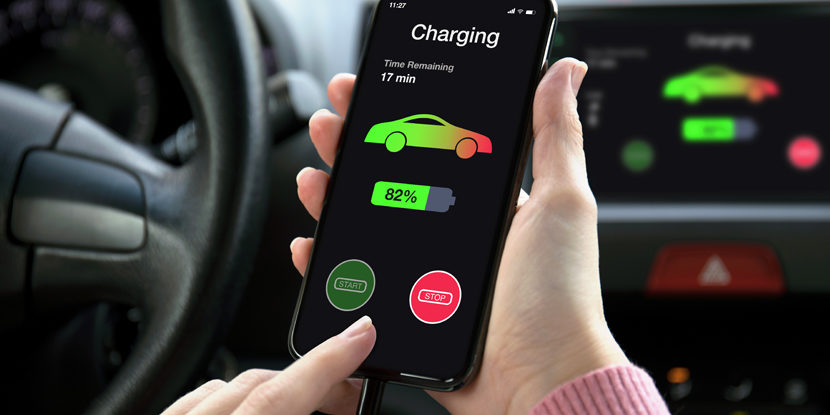 Nokia vs. Daimler, Sharp vs. Daimler, Broadcom vs. BMW and Daimler, Conversant vs. Daimler and Tesla. Connected cars suits are in full swing before the German patent courts, with dozens of SEP suits also pending at the infringement courts in Mannheim, Munich and Düsseldorf. Furthermore, the Federal Patent Court is seeing counterattacks against the validity of the SEPs. These alone keep the lawyers involved very busy.

In addition, representatives from numerous suppliers of connectivity modules sit in the courtrooms. Even in Nokia vs. Daimler, depending on the proceedings, up to seven first- and second-tier suppliers can be present. The lawyers of numerous carmakers and suppliers are also monitoring the cases closely; the companies fear that, next, SEP holders will bring actions against them.

JUVE Patent’s research for the patent rankings Germany 2020 shows that a small but select group of SEP specialists has established itself among patent attorneys in Germany. Such firms are dominating the current connected cars disputes. The SEP specialist-firms are likely to set the tone in terms of other product connectivity, and future legal disputes.

Currently, the lead dispute among present connected cars claims are the ten cases between Nokia and Daimler. Both sides are fighting the cases fiercely. In August, the Mannheim Regional Court ruled against Daimler as an unwilling licensee.

At the same time, the court ordered the incredibly high security deposit of seven billion euros, should Nokia enforce the judgment. Then, last Friday, another ruling in the dispute went in Nokia’s favour.

Nokia relies on its regular advisors from Samson & Partner, which has represented the Finnish company in mobile communications patent disputes for many years. But the connected cars cases also indicate that patent attorneys from df-mp Dörries Frank-Molnia & Pohlman and Cohausz & Florack are firmly established at Nokia’s side.

Although most patent attorney firms are based in Munich, those with outstanding SEP expertise are emerging in other areas of Germany ©Andreas Anhalt

In the past, df-mp mainly drew attention for representing NPEs such as IPCom, Unwired Planet and Conversant. The latter is also taking action against Daimler as a member of the Avanci patent pool. The Munich-based patent attorneys from df-mp are now working for Nokia. Cohausz & Florack made a name for itself in several successful campaigns for the MPEG LA patent pool, before Nokia began relying more heavily on the Düsseldorf patent attorneys.

Now, even more than good connections to the auto industry for traditional car technologies, expertise in mobile communications SEPs is influencing the hiring of patent attorneys for connected cars claims.

Representatives of the auto suppliers in Nokia vs. Daimler highlight this. While Daimler opted to forego patent attorneys entirely, Continental secured the services of Maikowski & Ninnemann and Braun Dullaeus Pannen Emmerling. Prior to the Nokia vs. Daimler case, the market often saw both firms  in mobile communications proceedings.

Maikowski & Ninnemann’s regular client list features HTC, Vodafone, LG, Apple and Google. In 2019, Braun Dullaeus Pannen Emmerling was created as a pure patent attorney firm, with an exclusive specialty in mobile communications litigation. After all, the firm has two industry giants in Deutsche Telekom and Huawei among its regular clients. Besides Continental, Braun Dullaeus Pannen Emmerling is also working for Huawei as a supplier in the connected cars disputes.

Until now, Braunschweig-based IP firm Gramm Lins & Partner was operating under the radar of the major mobile communications suits. Patent attorney firms around Wolfsburg, the home of VW, had long considered Gramm Lins the top dog. But until now the market had not seen the firm in mobile communications suits. Now, working for Daimler supplier Bury, the firm is pioneering in connected cars claims.

On the other hand, Bardehle Pagenberg is the only firm deploying litigators and patent attorneys for suppliers Robert Bosch and TomTom in the Nokia proceedings. At the same time, it is the only large patent attorney firm in Munich to manage the leap as a representative. Its dispute-focused setup, experience in mobile communications patents and good relationship with the Bavarian auto industry are potentially key factors in the hiring decision. Bardehle also represents regular client BMW in the connected cars suits by chipset manufacturer Broadcom/Avago.

Mixed firm Grünecker filed these suits on behalf of the chipset manufacturer, using its team of litigators and patent attorneys. In 2018 and 2019, Grünecker also successfully represented Broadcom/Avago in the first ever connected cars suit against VW, Audi and Porsche. But the parties have long since settled these suits. 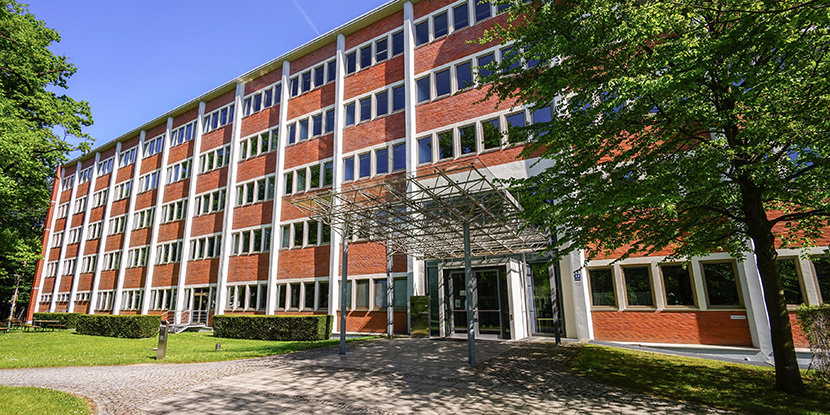 The longer the German bifurcation system is in crisis, the more important patent attorney expertise becomes. The market is well-aware that the Federal Patent Court judges nullity suits slower than the civil courts rule on infringement proceedings. Consequently, the question of validity for disputed patents is becoming increasingly important in infringement proceedings. The change plays into the hands of patent attorneys.

Of course, Germany has more than a handful of patent attorneys offering expertise on mobile communications in connected cars claims. For years, firms such as Eisenführ Speiser, Vossius & Partner, Bird & Bird, Bosch Jehle, Meissner Bolte or Wuesthoff & Wuesthoff have been regular guests in mobile communications cases. However, these firms are currently not seen in the connected cars claims – at least not at the forefront.

Another dozen names could easily be added to the list of patent attorney firms experienced in mobile communications. There are various reasons why not all of them are involved in the current connected cars claims. Some are more active in implementation patents than SEPs, while others are dealing with conflicts of interest. A third group tends to operate in the background because their clients fear having a case brought against them or being embroiled in a dispute.

If litigation experience and expertise in SEPs continue to be the key behind getting hired for connected products proceedings, firms at the forefront of connected cars suits will have an excellent starting position.

After dealing with the car industry, SEP holders will turn their attentions to other networked products to demand licences from manufacturers. This is becoming apparent in both household products, and complex industrial plants. The new 5G technology will intensify this trend, lending further momentum to German patent attorney firms.