France Brevets has granted its first near field communication (NFC) licence outside the mobile phone industry. Japanese optical product manufacturer Canon has agreed to take part in the patent licensing programme. The NFC licence agreement is the sixth between France Brevets and a technology company. 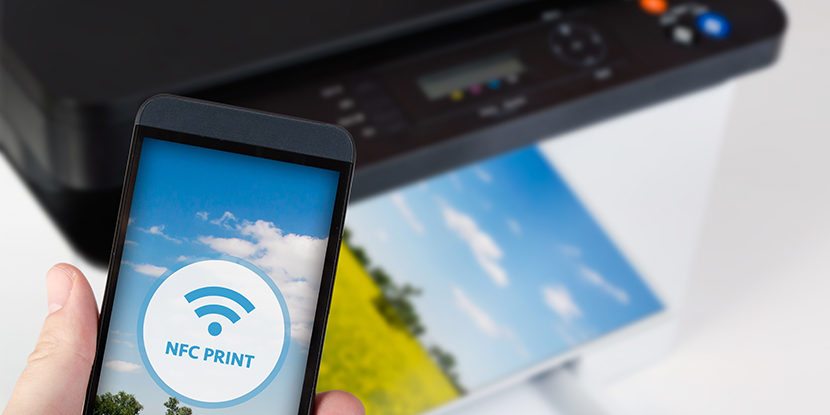 France Brevets is an investment fund and NPE founded by the French government in 2011. Accordingly, it markets and exploits the patent licences of French companies.

Following a period during which France Brevets was highly active as a plaintiff, recently the NPE has kept a somewhat low profile. In February, Düsseldorf Regional Court dismissed a request for a preliminary injunction by France Brevets (case ID: 4b O 106/18). The NPE believes that certain parts of Apple’s iPhone infringe a patent for NFC technology.