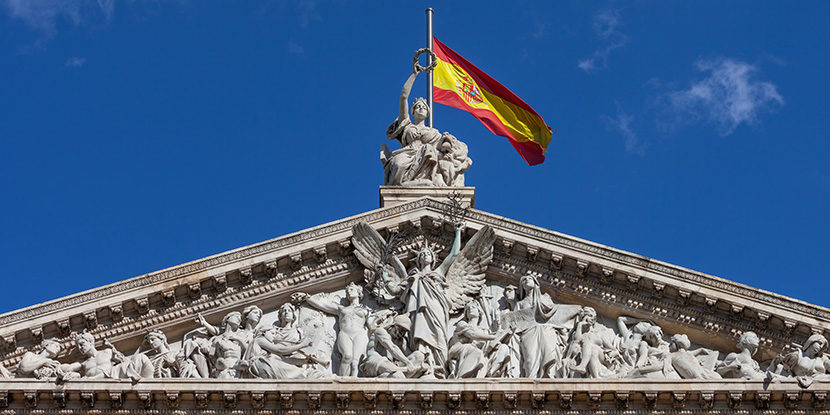 At the beginning of June, José Lissén Arbeloa (47) joined the Madrid office of Bird & Bird from the Spanish patent prosecution firm, ABG IP, which also has offices in Barcelona and Bilbao. Here, Arbeloa spent two years as head of legal and litigation. Previously, Arbeloa practised as a partner for five years at the Madrid office of international firm Gómez-Acebo & Pombo. Arbeloa has 22 years’ experience in patent and trade secrets litigation.

With regard to patents, Arbeloa focuses predominantly on life sciences, pharmaceuticals and the telecommunications sectors.

Arbeloa’s appointment brings the total number of patent partners in Madrid to three. This is alongside Manuel Lobato, head of Bird & Bird’s IP practice in Madrid, and Mariano Santos. The Madrid office of Bird & Bird also has five associates working in the patent field.

Lobato says, “José Miguel’s appointment marks the next stage of growth for our intellectual property team in Madrid, particularly in the area of patent and trade secrets disputes as we continue to broaden our client base. José Miguel’s expertise and wide-spread industry experience will be a valuable asset for our team.”

Arbeloa brings over several clients from his previous firm. These include a mid-size pharmaceutical company, a medium- to large-sized software development company, a Spanish telecommunications company which develops and licenses patent portfolios, and a mid-sized company which focuses on technical developments in the food industry.

Juan Arias Sanz, founder and managing partner at ABG IP, says, “We have no immediate plans to replace José. However, regarding the patent team, in the following months we will welcome two patent advisors, one in telecommunications and one in engineering.”

Bird & Bird’s Madrid office appointed Arbeloa to meet the growing demands on the office’s patent litigation practice. The office was also looking to consolidate its trade secrets expertise. Bird & Bird is a market leader in Europe with a strong presence in Germany, the UK, the Netherlands and France.

However, Bird & Bird’s European patent teams have recently undergone some changes. This is particularly noticeable in Germany. At the beginning of 2019, Bird & Bird appointed Oliver Jüngst to its German management team. Jüngst took over the position from Jan Byok, who retired from the management team after four years. Then, in July 2019, the Düsseldorf office of EIP hired counsel Florian Schmidt-Bogatzky as partner. Schmidt-Bogatzky had been at Bird & Bird for 14 years.

Macdonald says, “His expertise as a patents advocate and IP counsellor gives strength and depth to the Spanish part of our practice. We are looking forward to working with him as part of our international offering.”