Last Thursday, at the Frankfurt Opera House, JUVE presented its annual awards for German law firm and In-house teams across 18 different categories. The 2022 winner of IP In-house Team of the Year went to BioNtech for the remarkable growth strategy of its IP department over the past three years. 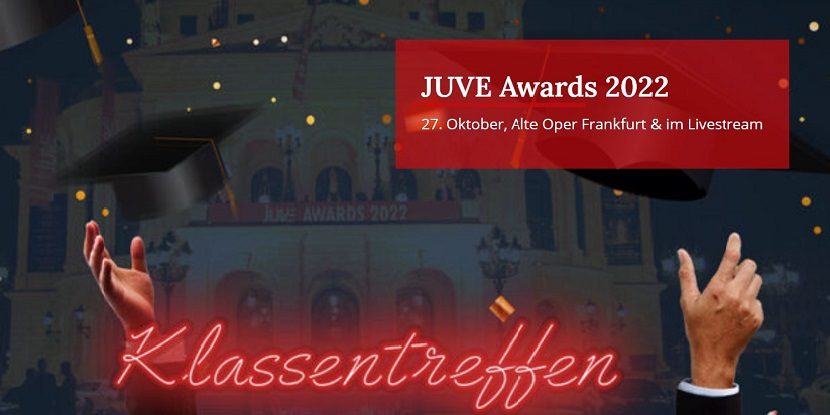 The JUVE Awards 2022 at the Opera House in Frankfurt saw winners in 18 categories, including IP In-house Team of the year and IP Law Firm of the year ©Andreas Anhalt

The internationally renowned manufacturer of Covid 19 vaccines came out on top with the JUVE jury. The other four nominees for IP in-house Team of the Year were Deutsche Bahn, Infineon, Phoenix Contact and Tonies.

BioNTech was awarded the prize because of the impressive development of its IP department as well as an excellent cooperation between the teams in Germany and the USA.

JUVE Patent journalist Konstanze Richter explained BioNTech’s win during the award ceremony: “As it found commercial success, the Mainz-based company has avoided the cardinal mistake made by many start-ups and invested in the protection of its intellectual property.”

“In Germany, BioNTech built up an IP department at record speed and, with the acquisition of Neon Therapeutics, added an IP team tried and tested in US litigation.”

“Today, the department under IP head Julie Anne Gillespie is excellently positioned to patent new mRNA-based products and to fend off competitors CureVac and Moderna, which are now filing the first lawsuits.” 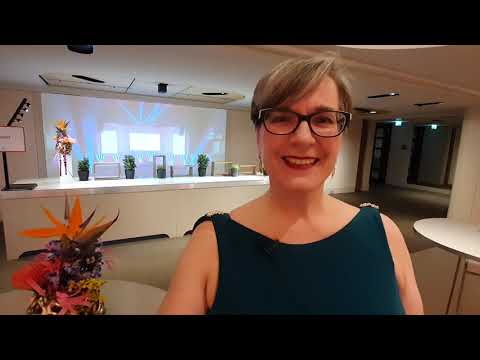 JUVE’s IP In-house award has existed since 2018. Based on its year-round research, the editorial team selects a winner from five nominees doing outstanding work and forging demonstrable dynamic growth. JUVE also considers teams in soft IP and the patent field.

In 2021, the winners of JUVE In-house IP Team of the Year and IP Law Firm of the Year were German car giant Volkswagen and international IP firm Hoyng ROK Monegier respectively. 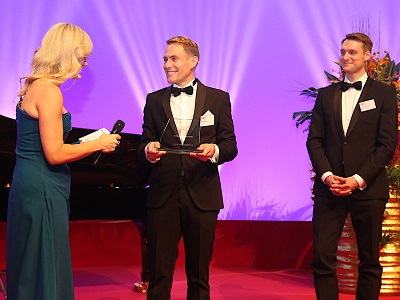 Markus Meyer takes over the JUVE Award for BioNTech

The JUVE Awards ceremony took place on 27 October 2022. Once again, the ceremony was broadcast live from the Opera House in the city centre of Frankfurt.

For all those who were unable to watch live, or who would simply like to have a look (again), we have provided a recording of the entire awards ceremony in German. To keep up-to-date with any developments, follow the hashtags #JUVEAwards and #JUVEAwards2022.