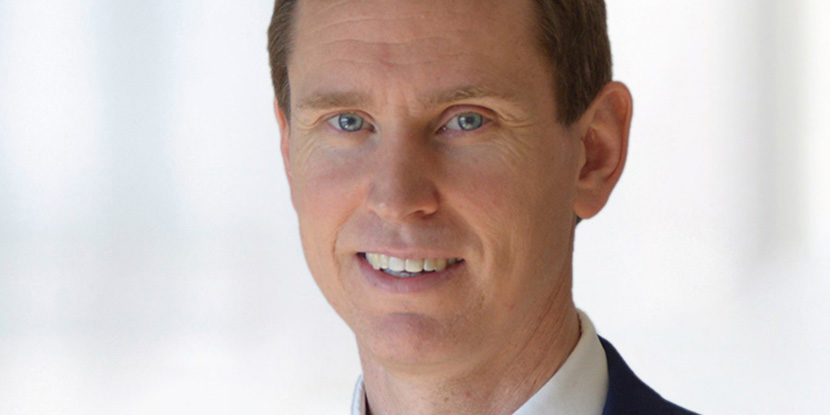 German partners opened the Barcelona office of Bardehle in 2008. The hire of Mathieu de Rooij brings the total number of patent experts to four. This includes two partners in de Rooij and Malkomes. ZBM Patents, de Rooij’s previous firm, now has eight partners in its Barcelona office and one in its office in Madrid.

De Rooij began his career as an examiner at the European Patent Office in Munich, where he became a European Patent Attorney. During this time his speciality was on various technologies. In particular, the energy field with a focus on gas and wind turbines became the focus of his work.

After five years at the EPO, de Rooij joined the Barcelona office of ZBM Patents where he spent eleven years. Subsequently, after three years ZBM promoted de Rooij to partner.

Mathieu de Rooij joined Bardehle after the firm decided to grow its patent expertise in Spain. According to Bardehle sources, it is part of a broader strategy to consolidate Bardehle as a leading European IP firm. That Spain, rather than Italy, was identified for growth was of interest to some observers.

However sources pointed out to JUVE Patent that the Italian patent market is currently not experiencing the same growth as its Spanish neighbour.

Tilman Müller-Stoy, partner at Bardehle’s Munich office, says “We had been looking for a new Barcelona partner for a while as we were keen to find somebody that could serve our international and Spanish client base well. With Mathieu, who is young and energetic, we found the perfect fit for our team on both a professional and a personal level.”

Bernabé Zea, partner at ZBM Patents, says, “For years ZBM’s policy has been one of constant growth and expansion. We  have intensified our search for professionals who can fill the gap left by Mathieu.”

De Rooij has brought all his clients over from ZBM Patents to Bardehle. These are mostly in the renewable and wind energy, and medical devices sectors.

Bardehle’s most recent cases include acting for Amgen in the Amgen vs. Sanofi compulsory licence dispute.