After a long battle, IP firm Geistwert Kletzer Messner Mosing Schnider Schultes has entered its brand name 'Geistwert' in the Austrian commercial register. The victory for the Viennese firm follows a partial success before the Austrian Supreme Court of Justice in 2016, which triggered a reform of the Austrian Lawyers' Act. 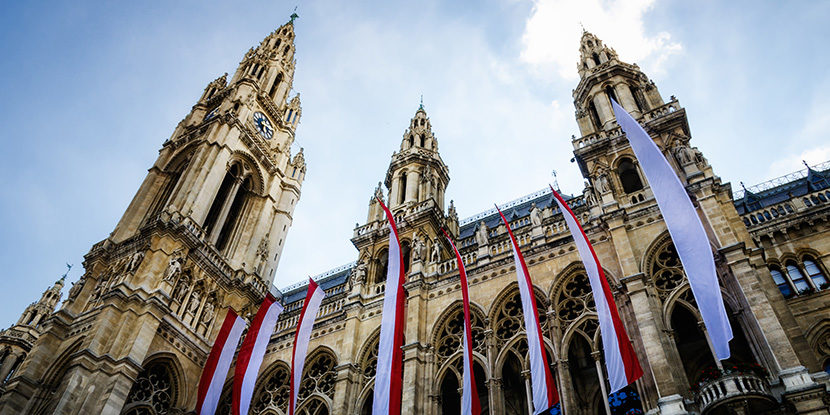 Geistwert has been trying to enter its brand name in the Austrian commercial register since its inception in 2014. Now, with the latest legal amendment, it is one of the first Austrian firms to succeed ©Alessandro Cristiano/ADOBE STOCK

The Austrian parliament amended the Austrian Lawyers’ Act early this year. The 2020 Act on the Amendment of the Law on Professions (BRÄG) expressly declares that additions to law firm names are now permissible. However, the names must not be misleading. Furthermore, the names must not create the impression of a unique position in terms of expertise or location.

Thus, Geistwert is one of the first law firms in Austria to succeed in this step. It is common practice in most other jurisdictions. The firm’s five partners had tried to achieve the name change since founding the firm in 2014.

After the Supreme Court of Justice (case ID: 19 Ob 1/16k) released its ruling in 2016, the Vienna Bar Association hinted at a future relaxation of the rules. At the time, bar president Michael Enzinger said, “We are discussing further liberalisation of the corporate law provisions in the Austrian Lawyers’ Act.”

In addition to changing the law governing names according to §1b of the Lawyers’ Act, the Act on the Amendment of the Law on Professions also reformed corporate law requirements. All other legal forms of partnerships and corporate entities are now available to law firms. This is as well as the legal form of civil law partnership (Gesellschaft bürgerlichen Rechts). However, an exception is the joint-stock corporation (Aktiengesellschaft).

The EU or EEA member states or Switzerland offer other legal forms, which are also permissible if Austrian law firms use such corporate entities in these locations.

This article was originally published in German by Raphael Arnold