Yann Dietrich has left patent holding France Brevets to join the in-house team at Atos as head of IP strategy and development. Atos is a listed French IT service provider, although the company's patent business has been low profile in recent years. 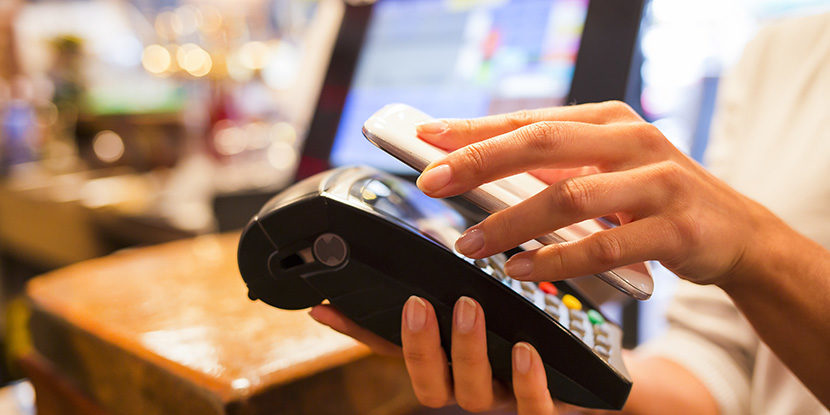 Atos hit the headlines in Germany for its work on the ultimately unsuccessful electronic lawyer’s mailbox project.

France Brevets is an investment fund and non-practicising entity founded by the French government in 2011. The NPE markets and exploits the patent licences of French companies. In recent years, Dietrich was known in the market for coordinating the fund’s patent pool processes.

However, after filing a series of lawsuits, France Brevets has kept a somewhat low profile. Recently the Düsseldorf Regional Court dismissed the NPE’s request for a preliminary injunction against Apple (case ID: 4b O 106/18).

The highlight among recent suits is a decision from the Regional Court Düsseldorf in April 2015 (case ID: 4b O 140/13). In a dispute with HTC, the court found that standard essential patents (SEPs) do not automatically confer market dominance to the holder.