From the beginning of 2023, video conferencing will become the new normal for oral proceedings in opposition at the European Patent Office. Until now, the technology had been in a so-called trial phase since the beginning of the COVID-19 pandemic. 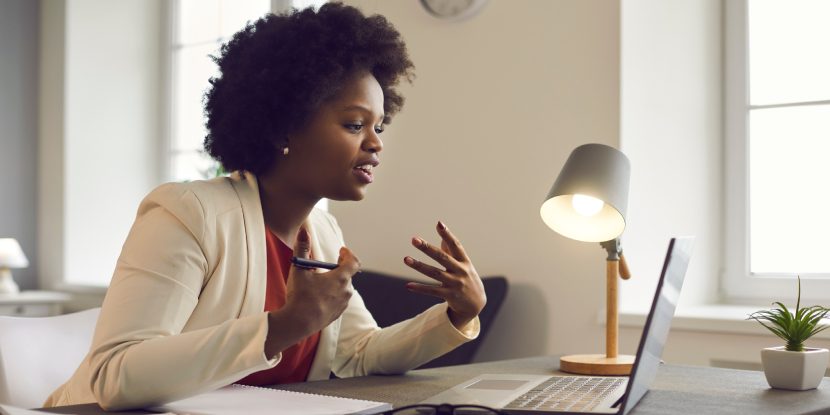 In a statement published on the EPO website on 22 November 2022, the EPO clarified that proceedings in person in opposition will only be carried out under certain circumstances. The parties must also seek permission of the opposition division.

EPO president, António Campinos, says, “The pandemic has been a catalyst for change affecting many aspects of our patent granting process. Applicants and their representatives have already found that the widespread adoption of video conferencing is permanently changing the way they do business.”

However, while the final decision will impact proceedings before examining divisions, opposition divisions, the Legal Division and the Receiving Section, the guidelines do not cover Board of Appeal activities.

Just over a year ago, in November 2021, the Enlarged Boards of Appeal released its final reasoning in the G 1/21 appeal regarding compulsory video conferencing. This clarified that, while video conferencing is compatible under the European Patent Convention, in-person proceedings are preferable.

In October 2021, the EPO Enlarged Board of Appeal determined that compulsory video conferencing at the EPO does not infringe on a party’s right to be heard, or its right to fair proceedings, following debates over whether compulsory video conferencing contravenes EPC Article 116. However, the EPO EBoA framed this decision within the context of an emergency situation.

This followed a referral, in March 2021, by Technical Board 3.5.02. In an EBoA hearing, electronics firm Rohde & Schwarz had referred the question “[can] oral proceedings under Article 116 EPC be replaced by a video conference without the parties’ consent?” to the Enlarged Board of Appeal.

Article One of the decision details how oral proceedings may be held at the EPO either at the request of a party, or at the instigation of the division if there are serious reasons against holding the oral proceedings by video conferencing. However, if the EPO refuses a request to hold oral proceedings in person, it will inform the parties. The parties cannot appeal this reasoning.

Additionally, the decision makes provisions for technical difficulties, allowing for the issue of a new summons if proceedings cannot be continued. It also permits public access to follow oral proceedings remotely, as long as parties seek prior notice.

The introduction of mandatory video conferencing at the EPO, in the midst of the COVID-19 pandemic, did not come without controversy. A JUVE Patent survey carried out in 2020 found that, while many respondents were positive about video-conferencing technology generally, they were overwhelmingly negative about the prospect of it becoming the standard.