The Unified Patent Court will begin its work two months later than initially planned. As the court announced today, the start of the sunrise period has been postponed until 1 March 2023. This will allow additional time for users to implement authentication for the case management system. 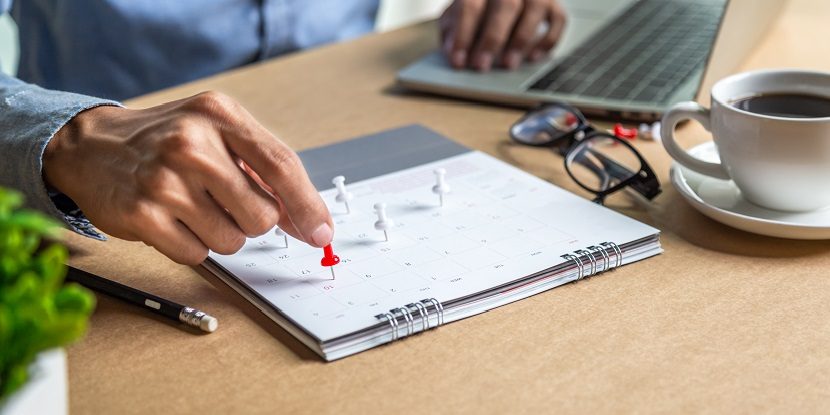 According to the UPC, postponing the start date will allow users more time to implement the strong authentication needed for the sunrise period. ©A Stockphoto/ADOBE STOCK

Today, the UPC has announced that its sunrise period will no longer begin on 1 January 2023. A later start to the sunrise period, which will now begin in March, also means the UPC launch is postponed. The committee had originally scheduled this for 1 April 2023. The Unified Patent Court Agreement (UPCA) will now enter into force on 1 June 2023.

According to a statement on the UPC website, “the additional time is intended to allow future users to prepare themselves for the strong authentication which will be required to access the Case Management System (CMS) and to sign documents”. Users require client authentication – i.e. a hard device – and a qualified electronic signature. For this, users need to find a provider and acquire the necessary tools. The UPC has published information on this, as well as a list of providers, on its website.

Since this strong authentication will be necessary for the sunrise period, the UPC believes users need more time for these preparations.

As a UPC spokesperson confirmed to JUVE Patent, test runs of the CMS in November prove that the system works properly. According to today’s announcement, further preparatory work is also “on track and in line with the published roadmap.”

This includes, among other things, the adoption of the UPC Rules of Procedure and the appointment of the UPC judges. The appointed judges have already begun their training. Furthermore, the presidium has been formed, with the presidents of both the Court of Appeal and the Court of First Instance also now elected.

By the beginning of 2023, all administration for the court should be complete. The UPC does not expect any further delay beyond 1 June 2023.