UPC member states to vote on full access to judgments

On 8 July, the UPC Administrative Committee will vote on the final draft of the Rules of Procedure, proposing public access to all judgments and orders. At the same time, the committee will also begin the process of deciding on the UPC's successful judicial applicants. 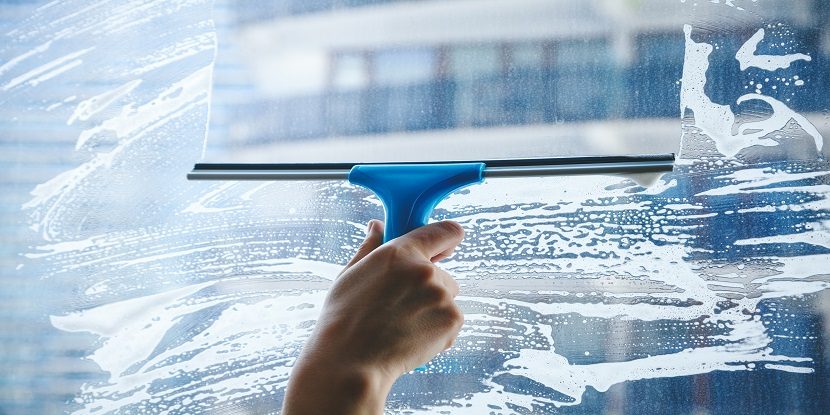 On 8 July, the UPC Administrative Committee will debate the revised Rules of Procedure, which propose public access to court judgments and orders to improve trust and transparency ©zakalinka/ADOBE STOCK

Participating EU member states first signed off on the Unified Patent Court in 2013. However, ongoing GDPR developments have threatened the transparency of its administration and judicial output. Now a revised final version of the UPC Rules of Procedure stipulates that the public will have access to the content of all decisions and orders.

Judges will remain responsible for redacting any confidential or personal data before formally issuing the decision or order.

The proposals follow multiple professional bodies demanding that, in the interest of transparency, the Rules of Procedure should stipulate full public access to all documents. As such, the committee will consider the Rules of Procedure revisions, along with issues such as which judges will preside over UPC cases, on and from 8 July 2022. All in all, the day will be crucial for the court’s development.

Revising the Rules of Procedure

Under the original UPC Agreement and Rules of Procedure, the public had open access to the court’s proceedings. However, the Preparatory Committee decided that the GDPR legislation would cover both the UPC’s administrative and court functions. Since the CJEU, as the guardian of EU law, also then accepted this decision, it set a strong precedent.

Under this umbrella, the question arose regarding how to protect sensitive personal information of litigants and witnesses. In early drafts, the court granted unlimited public access to decisions, orders and documents. But in early spring 2022, the committee proposed public access to all documents via the UPC Case Management System. But it also stipulated that the user must first submit an application to the court.

Then, if the court granted permission, the Registry would examine the relevant documents. As one of the UPC’s three main pillars, alongside the Court of First Instance and the Court of Appeal, it could delete any sensitive content before granting external access. In the original guidelines, the action would apply to all documents, including non-published decisions, orders, pleadings and evidence.

However, in April 2022 multiple professional bodies successfully argued that the public should have access to all decisions, orders and documents. This is vital, they say, to instill public trust in the new court.

Now, according to JUVE Patent sources, the revised Rules of Procedure will grant public access to the content of all decisions and orders. Access to other documents such as pleadings and evidence require a reasoned request.

Should this go through, the UPC judges will also still be responsible for redacting any confidential or personal data. In practice, this could mean that the representative law firms and identity of the representatives will be accessible. However, the academic qualifications of patent attorneys representing clients are personal and therefore inaccessible to the public.

If the Administrative Committee accepts the proposals, the UPC judges will have sole charge of implementing the remaining restrictions. The revised rules will be presented on 8 July for the committee to discuss. According to sources, the only other proposed changes to the Rules of Procedure are purely editorial.

Although participating member states confirmed the development of the UPC in 2013, multiple stumbling blocks mean it will be at least 2023 before it begins. In the meantime, the court’s committee and associated bodies are working on getting the court up and running. This is a whole five years later than planned. During this time, several EU-centered developments, as well as constitutional complaints, have impacted the development of the UPC.

While most of its potential users focused on the impact of Brexit, which led to the UK’s subsequent withdrawal from the court project, the roll-out of the General Data Protection Regulation (GDPR) is having ongoing consequences for the court’s transparency.

In 2018, the European Union rolled out the GDPR, with its blanket legislation centred on improving transparency in data communication across Europe. According to the EU’s official GDPR explanation page, although “it was drafted and passed by the European Union, it imposes obligations onto organisations anywhere, so long as they target or collect data related to people in the EU”.