The UK government has published its response on proposed changes to SPC legislation following consultation. Brexit will have an impact on SPCs in the UK, including the recently instated European SPC waiver. In its published response, the government sets out its plans for SPCs post-Brexit. 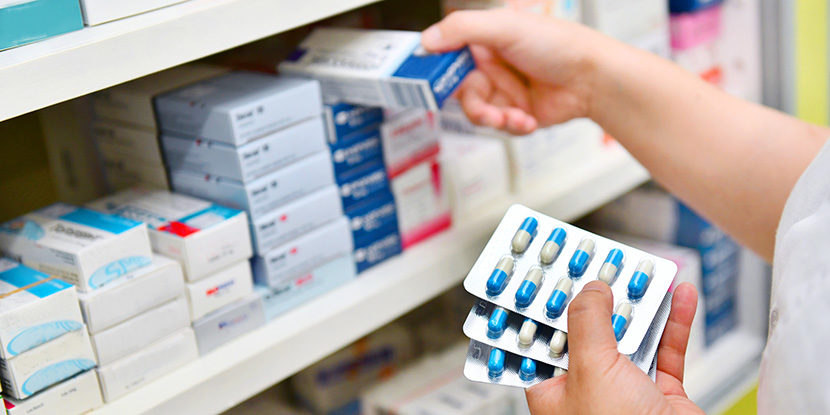 In summer 2019, the UK government sent out a stakeholder consultation regarding its proposals to adjust current fixed legislation surrounding supplementary protection (SPC) certificates. The government has now published the results. Following the feedback on SPC legislation, the government intends to change some aspects of the previous draft legislation. This is to ensure the UK can fully comply with efficient and productive SPC regulations after Brexit.

In its response to the consultation’s conclusion, the UK government says, “We currently expect these changes to form part of a wider package of measures to implement the IP provisions of the Withdrawal Agreement, and to ensure the continued smooth operation of the UK’s intellectual property system after the transition period ends. We expect draft legislation to be laid when parliamentary time allows.”

Supplementary protection certificate (SPC) regulation can extend the life of a patent for up to five years. This is because it can take a while for many pharma products to obtain marketing authorisations. In turn, this can significantly shorten a patent’s usual 20-year lifespan. Additional to patent protection, an SPC straddles the middle-ground between patent law and regulation. Hence, SPC regulation can sometimes be a grey area between UK and EU regulatory law.

In May 2018, the European Commission published a proposal to introduce an SPC manufacturing waiver for export purposes. The EU parliament passed it in April 2019, and in July 2019 the proposal became law. The waiver allows generics manufacturers to export to non-SPC regulated countries. Furthermore, such manufacturers can now develop generic versions of products covered by SPCs.

Despite its European scope, the waiver legislation will be retained as UK law at the end of the Brexit transition period. However, the waiver needs adjustment to ensure it functions after the end of this period, and to fulfil the UK’s obligations under the Withdrawal Agreement.

As such, between 5 July and 9 August 2019, the UK government ran a call for views on the proposed drafting of UK domestic legislation to fix issues in the waiver legislation. Otherwise, following Brexit, the waiver legislation will not function correctly in UK law. Under section 8 of the European Union Withdrawal Act 2018, the UK government can seek solutions to deficiencies in retained EU law caused by exit from the EU.

For example, queries about the waiver legislation covered whether the proposed changes correctly establish that the UK waiver permits export to countries outside the UK and stockpiling for sale on the UK market post-SPC expiry; if there will be any drafting issues; and if the government forsees any issues with replacing the references to so-called ‘third countries’.

The UK government has therefore amended the draft document. This is in response to concerns about alignment of the current approach with future SPC provisions. The government says, “The legislation will continue to allow third parties to manufacture in the UK for export to countries outside of the UK and EU, or store in the UK for sale in the UK or EU markets.”

Other queries included: clarification over whether related acts within the UK fall within the scope of the waiver, and whether a new form covering third-party use of the waiver is sufficient.

Furthermore, earlier in July, the UK Ministry of Justice published another consultation. This time, it looks at the departure from retained EU case law by UK courts and tribunals. The consultation is regarding a section of the Withdrawal Agreement in which ‘a Minister of the Crown may make regulations to designate additional courts or tribunals with the power to depart from retained EU case law’. Interested parties have until 13 August 2020 to respond.

The results of the SPC consultation are available in full on the UK Intellectual Property Office website.