Although the final list of 85 UPC judges has largely gone down well in the patent community, some individuals are questioning the independence of the patent attorneys appointed as technical judges. But all doubts that the new court could be biased must now be addressed. While the UPC itself is working to a democratic format, the law firms and companies in which the 43 patent attorneys work must also play their part. 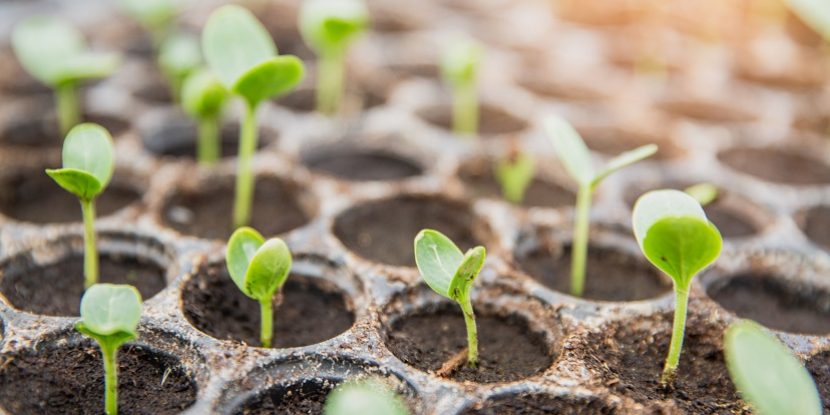 In his latest opinion piece, JUVE Patent co-editor Mathieu Klos says that, while those patent attorneys who are also part-time judges must dispel any notions of partiality, the patent community must give them space to grow and develop in the new system ©Tinnakorn/ADOBE STOCK

The UPC Administrative Committee has named the 85 judges who will breathe life into the Unified Patent Court from April 2023. Now, twelve days and many reactions later, there can only be one conclusion. Those responsible have taken the demands of the new court’s future users – companies and lawyers – very seriously. They have appointed judges and experts from the legal profession with experience predominantly in patent and IP issues.

According to the many responses from the European patent community on social media and in interviews with the JUVE Patent editorial team, this is a good move and creates trust. It seems the UPC has also avoided the haggling among countries, usually seen in European politics over proportional representation, in filling the posts. Incidentally, this too is remarkable.

Nevertheless, some members of the European legal profession did not hold back in their criticism of the UPC’s judge selection. Their main issue is with the 43 patent attorneys among the 51 technically qualified judges, who are to adjudicate at the UPC part-time. Most of these individuals work either in patent attorney firms, or in company patent departments.

Patent attorneys and lawyers express concern on social media and in blog posts that holding a judicial post alongside their current roles could automatically lead to conflicts among the technical judges. They fear for the independence of the UPC judges. The worry is justified, but the debate is surprising. For a long time, that the UPC would start with a large proportion of patent attorneys as part-time technical judges was clear.

But a bench with 51 full-time judges would be too ostentatious. In addition, the number of professional technical judges in Europe is limited. This is because the EPO Boards of Appeal judges may not simultaneously hold a UPC judicial position, while most UPC states do not have a Federal Patent Court like Germany. In the end, if the UPC had not utilised its current approach, it would have had to appoint more judges from the Federal Patent Court. Presumably, no observers would want Germany to dominate the court even more than it currently does.

Meanwhile, the Administrative Committee representatives and the selected judges point out their awareness of the issue. They reassure observers that they are taking appropriate precautions. Johannes Karcher, vice chair of the Administrative Committee, emphasises that the UPC Agreement, Statutes and Rules of Procedure contain provisions about the independence of the judges and the handling of conflicts.

According to JUVE Patent information, the first technical judge training session discussed the matter of conflicts and independence. This took place in Paris a few days before the Administrative Committee finalised its list of judges.

In the end, the will to help the UPC succeed after tumultuous recent years was probably a powerful driving force behind the selection process.

In particular, the list of legally qualified judges hosts some highly qualified individuals. If one were to level a criticism, it could be that the central divisions in Paris and Munich would benefit from a couple more big names. However, two posts remain vacant in these location – apparently because the chosen candidates have backed out. It remains to be seen who will step up to the plate in two of the court’s most important jurisdictions.

Furthermore, the court could use some common law expertise. But here, the UPC’s hands are currently tied, as Ireland must first ratify the UPC Agreement by referendum. Another common law-governed country, the UK, will also not participate following its departure from the European Union.

Ultimately, the concern over UPC judicial independence is not without reason. German patent attorneys especially still recall the Benoît Battistelli era, when the main impression was that the former EPO president exerted influence over Boards of Appeal rulings.

But the UPC is not the EPO. The patent community must give the newly appointed technical judges a chance to grow within their new positions. The judges must also, however, eliminate any impression of partiality from day one. It is also crucial that their current companies and law firms dispel any impression of their partners influencing the administration of justice.

From 1 April 2023, everyone will be watching closely. If any doubts about the independence of individual judges arise, the Court of First Instance and the Court of Appeal presidents will have to take consistent action. Because, for many years to come, the support of the business and legal communities will be integral in the UPC becoming a successful court.

For now, though, the UPC needs rest. It must prepare for its launch in almost exactly six months’ time. While the important task of filling the judicial posts is almost resolved, with the opt-out it may face an even greater challenge. According to reports, the committee has not resolved all problems in this respect by a long shot.