The small claims track of the Intellectual Property Enterprise Court in the UK is no longer confined to London. Low-cost IP claims are now being heard in Bristol, Birmingham, Cardiff, Manchester, Newcastle, Leeds and Liverpool. Some lawyers have questioned, however, whether devolution will provide the same quality in judiciary as the UK capital. 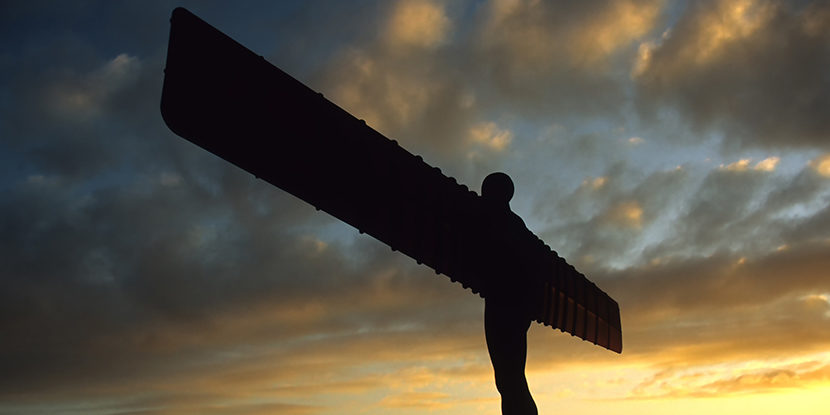 The Angel of the North welcomes claimants to Newcastle, one of seven newly-devolved locations for the IPEC's small claims system ©Chris/Adobe Stock

Business and Property Courts in seven major cities across England and Wales will hear cases from the small claims track at the Intellectual Property Enterprise Court (IPEC). The centres will issue small claims and file documents using an online system to further streamline the process. Although the IPEC  and IPEC small claims mostly hears copyright, design and trademark cases, lower value patent cases also pass through its doors.

The IPEC small claims track hears cases worth £10,000 or less. Launched in 1990, the wider court provides a more straightforward alternative to the higher patent courts. Since October, London is no longer the only forum in which small claims can be heard.

According to a release by the IPEC, “The hearings in the small claims track are short and informal, the parties are frequently unrepresented and the loser seldom has to pay the winner’s costs.”

However, whether the demand for IP hearings outside London is sufficient to sustain a regional model is up for debate. London is traditionally the centre of the UK’s IP community, housing its major law firms, barristers chambers and leading IP judges. The new approach could see the regional offices of patent firms becoming more involved in minor cases – or perhaps illustrate the need for a less London-centric model.

Furthermore, there is a chance the cases will be heard by non-IP specialist judges. It will be necessary to recruit high-quality deputies to sustain the level of judgments expected of the UK courts. This presents yet another issue for the already-under pressure UK IP judiciary. 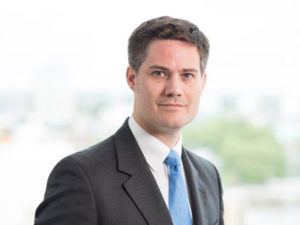 James Tumbridge, head of litigation at Venner Shipley, says, “The IPEC sitting regionally is testament to the great success that this type of fixed-cost, fixed-time litigation has for parties.”

“But the IPEC is oversubscribed thanks to its success. The downside to that is the average time of 6-8 months has been falling back due to demand and case load. Key now is finding enough good judges to sit in these centres to really see the IPEC grow.”

On the other hand, the traditional regionality of patent attorney firms could benefit the IPEC. At the IPEC, clients do not have to be represented by barristers. Instead patent attorneys and solicitors have rights of audience, and can hear cases. This is different to the UK High Court, of which the IPEC is a part.

Expansion into these seven cities could allow regional patent attorneys to have more involvement in small-claims cases, without the reliance of London-based IP barristers. Further exposure could also heighten the profile of the work of patent attorneys outside London.

The IPEC was known as the Patents County Court (PCC) from its establishment in 1990 until 2013, when it became the Intellectual Property Enterprise Court. The name was changed to more accurately reflect the variety of cases it hears. Court revitalisation also began around this time. In its previous guise, lawyers perceived the PCC process as slow and costly for smaller companies and individual patent holders.

In 2010, the judicial committee also appointed Colin Birss as the presiding judge of the IPEC. Birss retained this position until 2016, when he became a judge at the High Court.

Colin Birss, speaking to JUVE Patent earlier this year, said, “I had been a barrister specialising in intellectual property for about 20 years and was a QC looking for a change. The opportunity came up to help with the reforms to what was then the Patents County Court.”

A London patent solicitor notes that, under Birss’ tenure, a career starting at the IPEC became more attractive. “The court became almost as important as the higher courts for hearing cases and attracting talent. Fast judgments and Birss’ unique approach to case management provided an alternative to the drudgery of the high courts,” they said.

Since 2013 the presiding judge at the IPEC has been Richard Hacon. The IPEC retains its London location at the Central County Court.