European patent attorneys demand right to partner with other professions

In Germany, European patent attorneys are unable to partner with other professions in the same firm. This has led to some discontent among the patent community and its associated bodies, including the EPI which has published a position paper demanding a change. This is in response to the German government working on a revision to this legislation. However, the development is not welcomed unanimously. 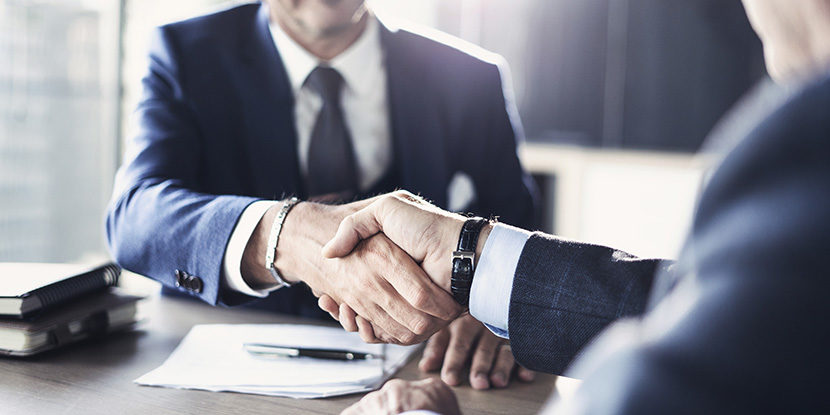 In Germany, patent attorneys have a problem. Those admitted as representatives before the European Patent Office, but not as national patent attorneys, are unable to form a partnership with other professional groups. This affects co-operation between German lawyers and patent attorneys.

However, the Institute of Professional Representatives before the European Patent Office (EPI), which represents the interests of some 12,800 European patent attorneys from the 38 states that are members of the EPO, is calling for change.

In 2016 the German Constitutional Court had ordered the German government to change the professional law (case ID: 1 BvL 6/13). The amendment would allow lawyers to work in partnership with other freelance professions, such as doctors and pharmacists. In its ruling, the court lifted the prohibition on the partnership of lawyers with doctors and pharmacists. Previously, § 59a, subsection 1, sentence 1 of the Federal Lawyers’ Act (Bundesrechtsanwaltsordnung, or BRAO), set this out.

EPI has its say

Last summer, the German government presented a key points paper for the new law. The paper goes even further than the requirements of the Constitutional Court in aiming to improve the opportunities for inter-professional cooperation. A change in law would enable all lawyers to work in partnerships with members of other professions, including European patent attorneys.

A paper published by the EPI sets out its support of the German government’s proposal. EPI argues for a revison of the current law. It states that, legally and professionally, a change will benefit clients and lawyers alike. 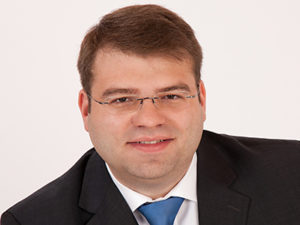 Thomas Kimpfbeck works for a Munich company but also has his own practice. He has also sent the German government an opinion paper in which he supports the planned new regulation.

The current situation is tantamount to a two-tier society, Kimpfbeck said. “Although European patent attorneys can work as freelancers in patent attorney firms, partnerships remain closed to them in the sense of a classic German partnership firm. They quickly reach the end of the career ladder here.”

Establishing a firm of their own may then be the only option. “However, this may result in the loss of valuable know-how for their old law firms, to the detriment of their clients,” said Kimpfbeck.

Bittner reports that the firm is finding it difficult to expand despite having plenty of work. “Due to the prohibition of partnerships, it is difficult for us to attract new talent because we cannot hire colleagues with a dual licence. We can only train European patent attorneys.” For many career entrants this does not appeal.

Even founding the firm to begin with was difficult, says Bittner. For example, European representatives in Germany are not allowed to call themselves patent attorneys. They cannot use the title in the name of the firm. A registration with the English professional title ‘European patent attorney’ was only accepted by the court of registration after it was initially refused. There were then numerous queries.

In the UK, the majority of private practice patent attorneys are qualified in both the UK and Europe. According to a UK-based patent attorney firm, the biggest insurer of attorney firms in the UK requires all of attorneys to have both qualifications. This differs from the German system but nonetheless affects how UK-registered patent attorneys do business; there are implications for UK firms wanting to set up in Germany. It might also affect the creation of partnership agreements.

In France, the government changed the law in 2018. It now allows patent attorneys to work together with other professions. However one firm, Casalonga, preempted this development years before. The 14-strong boutique was the first to promote cooperation between the two groups and set up a single integrated firm.

Considering the Casalonga family’s 150-year history in patents, this comes as no surprise. The Casalonga brothers, patent attorney Axel and lawyer Arnaud, and their teams always worked closely together. The team of lawyers around Caroline and Arnaud Casalonga has existed since 2005.