Change in the business of a law firm may justify a subsequent change in the firm's name. This was the verdict of the Higher Regional Court Hamm in December, in the case of Düsseldorf patent attorney firm Karo IP. The law firm is now allowed to keep Karo IP, in addition to its original name Kahlhöfer Rößler Kreuels. 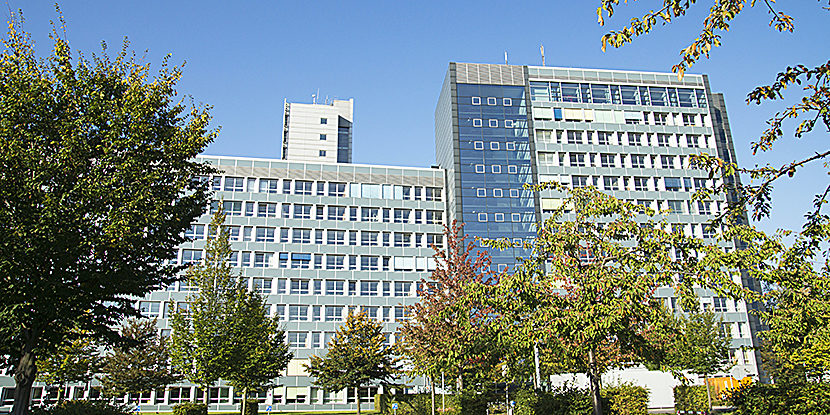 The District Court in Essen has now entered the new name Karo IP Kahlhöfer Rößler Kreuels Part GmbB in the partnership register in its entirety.

Hermann Kahlhöfer joined the latter as of counsel. Nevertheless, the law firm around Rößler and Kreuels may continue to use his name, despite Kahlhöfer not joining as partner. In 2017, the new entity also registered an alternative name, Karo IP, as a service mark.

The firm has since used the alternative name in its business dealings, for example on its letterhead. However, to avoid confusion, the partners wanted to add Karo IP to the official law firm name. However, it encountered problems as the firm only applied for this after it had begun operating in its new form.

The German law on partnerships sets strict limits on any changes made to law firm names. Initially, Essen District Court refused to register Karo IP. The two shareholders Rößler and Kreuels then successfully appealed to the Higher Regional Court.

The Federal Court of Justice had previously specified in two landmark decisions that such a subsequent change is possible if there is a public interest, or if the business of the law firm permanently changes. Firms must also use their alternative name, such as Karo IP, on a permanent basis for it to be legally considered part of the firm’s name.

The firm cited the increase in its business in China as justification for the name change. The firm argued that it is easier to operate abroad with short names, than with a complicated list of German surnames. Therefore, the firm intends to use the name Karo IP for Chinese clients.

In December, the Higher Regional Court accepted the law firm’s China argument. The court then ordered the addition be registered as part of the law firm’s name.

“Many law firms strive to establish brands,” observes Karo IP partner Justus Kreuels. “They want to move away from pure partner names, achieve greater brand recognition and save themselves the discussions about names when taking on new partners.”

According to Kreuels, registering alternative names is possible in principle, although difficult. “Furthermore, new law firms are usually established under considerable time pressure, often at the turn of the year. They usually have more pressing concerns than the name of the firm. In this respect, hardly anyone is in a position to defend themselves against the district court if the desired name is refused – even if an appeal has a good chance of success.”