The honeymoon period is over. While patent lawsuits over COVID-19 vaccines were still taboo at the height of the pandemic, Moderna and CureVac are now suing BioNTech over their mRNA patents. However, this is a dispute with the handbrake on. The parties may have filed cases, but they seek lucrative licences rather than an injunction. 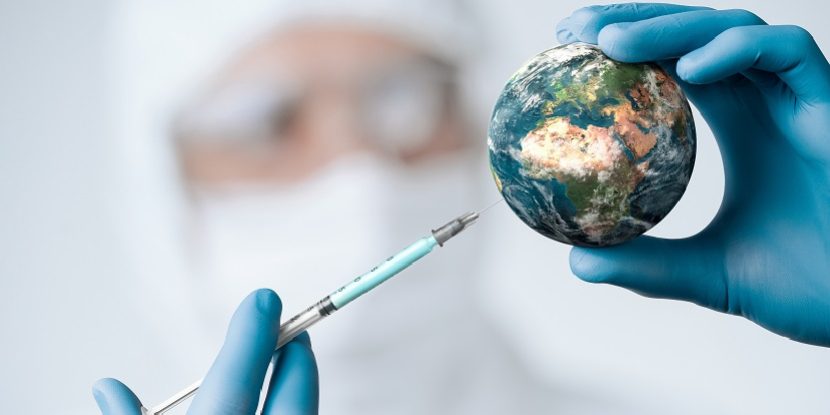 Although both CureVac and Moderna are filing patent suits across a series of countries, neither side is willing to risk reputational damage while the COVID-19 pandemic remains a threat ©rangizzz/ADOBE STOCK

It was only a matter of time before disputes broke out over the patents on which various COVID-19 vaccines are based. The commercial success of BioNTech’s Comirnaty product, which the company developed using mRNA technology, is too great. Competitors become greedy.

CureVac got the ball rolling, suing BioNTech over its mRNA patents in July. Now Moderna has followed with infringement suits against BioNTech and its partner Pfizer in Germany and the United States. Both plaintiffs accuse the Mainz-based biotech company of developing its Comirnaty vaccine based on their research.

Already, both disputes are growing. BioNTech quickly sued in the US, asking the court to determine that it did not infringe CureVac’s technology. Now BioNTech has recently followed up against CureVac in London, on 2 September filing a case against the company at the High Court.

Each party wants to have laid the foundation for a breakthrough in vaccination against the virus. But neither CureVac nor Moderna is hitting with the full force of patent law. After all, the pandemic is not over yet; infection numbers are slated to rise again in the autumn. In this situation, nobody wants to be blamed for a possible shortage of urgently-needed vaccines.

As such, the cautious approach taken by the plaintiffs smacks of wanting to have their cake and eat it too. On the one hand, they want a monetary share from the global vaccination campaign. On the other hand, they want to avoid any potential damage to their reputation.

Imagine the storm of indignation if an injunction halted the sale of BioNTech’s vaccine. Of course, this would inevitably affect poorer countries the most. In times of economic and social governance, no company can or wants to afford that. Last year’s heated discussion about the possible suspension of patent protection for corona vaccines showed just how high the stakes can be.

Neither CureVac nor Moderna are seeking an injunction to stop sales, which is an otherwise regular feature in patent infringement cases. Rather, the companies are suing only for damages. Moderna also emphasises that it is not asserting its patent protection in 92 poorer countries. It also does not expect any compensation for the sale of the vaccine in these areas.

In a press release, Moderna’s chief legal officer, Shannon Thyme Klinger, says, “Outside of AMC 92 countries, where vaccine supply is no longer a barrier to access, Moderna expects Pfizer and BioNTech to compensate Moderna for Comirnaty’s ongoing use of Moderna’s patented technologies.”

The US company is also not seeking damages for Pfizer’s sales where the US government would be responsible for any damages. Moderna imposed these requirements on itself through its patent pledge during the pandemic. However, the requirements now limit the company when it comes to lawsuits.

Undoubtedly, the market welcomes ethical considerations playing a role in economic interests. But there are probably other reasons for this caution than possible reputational damage. In a case of such great public interest, the patent holder risks the court imposing a compulsory licence in many countries. These ensure that important products such as medicines, for which the market offers no alternative, are available to all.

However, the plaintiffs are as likely to shun a compulsory licence as the devil is to shun holy water. Such a move would mean forfeiting all opportunities for significantly more lucrative cross-licensing agreements.

This is another reason why the pharmaceutical research companies cannot afford to completely forego the claims arising from their patents. If they want to enforce their patents, they must act now – and not least with a view to the post-pandemic period, when the virus has become endemic, rather than a pandemic.

At this point, the embattled mRNA technology will play a major role in the fight against other diseases, such as various types of cancer or HIV. Whichever company has pole position with the corresponding patents can expect lucrative licences to follow.