All three of the European Patent Office’s vice presidents are to serve another term. Nellie Simon, Christoph Ernst and Stephen Rowan were re-elected yesterday by the EPO Administrative Council. The new terms will last five years beginning 1 January 2024. 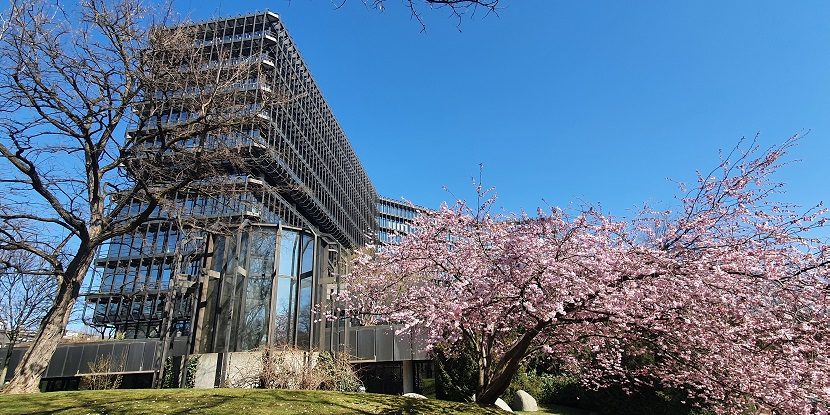 According to a press release, all are currently serving a five-year term due to end on 31 December 2023. Following the Administrative Council’s decision in its 173rd meeting to re-elect the vice presidents, they will begin a new five-year term on 1 January 2024.

German national Christoph Ernst has previously worked as head of directorate at the German Federal Ministry of Justice, where he took part in negotiations on the new Unitary Patent and up-coming Unified Patent Court.

Before his appointment as an EPO vice president, Ernst was chairman of the EPO Administrative Council. While Ernst was in post, there were considerable disputes between then EPO president Benoît Battistelli and parts of the EPO workforce, as well as the trade union SUEPO. During Ernst’s term, the Administrative Council also implemented a structural reform that largely separated the EPO and the Boards of Appeal. Furthermore, he played a key role in the appointment of Battistelli’s successor, António Campinos, who was also re-elected in June. 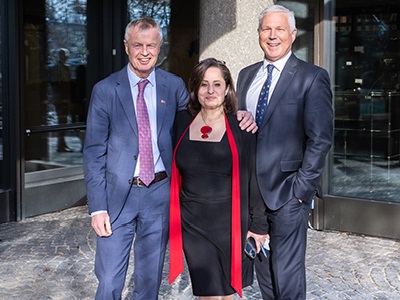 Vice president Nellie Simon, an Austrian national, was previously head of cabinet and acting director of the academy at the European Union Intellectual Property Office. In January 2019 Simon took over from previous vice president and controversial figure, Željko Topić, whose disagreements with Ernst were well documented.

At the time, Topić was regarded by critics of Battistelli as operating in a similar manner to the former president and his replacement was of key concern among the patent community.

Prior to becoming a vice president at the EPO in January 2019, British national Stephen Rowan worked at the UK Intellectual Property Office. He occupied various executive roles, including director of patents, trademarks, designs and tribunals and most recently director of registered rights.

Future challenges for the EPO

At the same time, there continues to be intensive discussion about the quality of patent granting at the EPO. Although the office is making continual efforts to improve, its new Patent Quality Charter, which came into force on 1 October, has been met with resistance.

According to industry, the proposals do not go far enough. For this reason, German technology company Siemens and others have launched an industry initiative in response to what is perceived as an onging quality issue at the patent office. Industry Patent Quality Charter signatories jointly commit to a set of quality standards, independent of the measures set out by the EPO.