WBH Wachenhausen wins for HTC against Tridonic in LED dispute

Tridonic, acting on behalf of the B.O.S.E. consortium, has long battled with HTC and its sales partners over LED technology patents. HTC can now claim a victory before the German Federal Patent Court, which nullified a divisional patent (case ID: 2 Ni 26/20 (EP)). 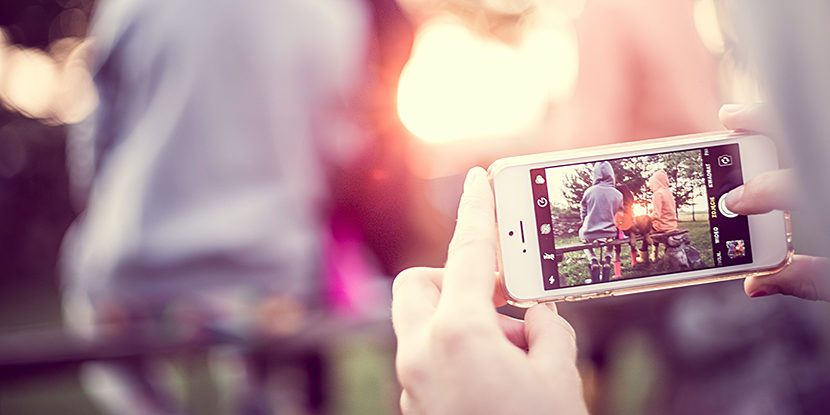 HTC is victorious against Tridonic at the German Federal Patent Court, which nullified a divisional patent for backlighting technology ©a6photo/ADOBE STOCK

Nullified patent EP 2 357 678, owned by Tridonic, arose from a divisional application for parent patent EP 1 352 431 B2. EP 678 protected a wavelength converter and light source for generating white light. The LED patent technology is used in mobile phones for backlighting. Now, in a win for HTC, the Federal Patent Court has found the patent invalid for inventive step.

On the other hand, in early 2019 parent patent EP 431 withstood attacks by several opponents before the EPO, followed by a series of infringement suits. Firstly, this was against HTC’s sales partners; then Tridonic filed an infringement suit against the Taiwanese electronics manufacturer. Tridonic played a leading role in all the proceedings on behalf of the whole B.O.S.E. consortium, which also includes co-patent holders Leuchtstoffwerk Breitungen, Litec and Japanese company Toyoda Gosei.

Tridonic along the supply chain

The company first took action against S-KON eKontor24 as a distributor of HTC products in Germany on the basis of EP 431 and EP 678. The dispute ended in a settlement.

Tridonic then filed an infringement claim at the Regional Court Munich against Ingram Micro, an S-KON supplier (case IDs: 21 O 7852/18 and 21 O 16210/19). The court found the patent infringed. The defendant appealed against the decision (case IDs: 6 U 1837/20 and 6 U 1838/20). Simultaneously, the Regional Court Munich suspended enforcement of the judgment against Ingram Micro.

In response to the infringement claim against Ingram Micro, HTC took action against EP 678 on behalf of its sales partner in the now-decided nullity suit. The Federal Patent Court rejected both the patent in the version originally granted, and 14 other auxiliary requests. The court also nullified the patent in its entirety.

The court based its decision on the object of the patent not being new or inventive, compared to the prior art cited by HTC. It is likely that Tridonic will appeal against the ruling. 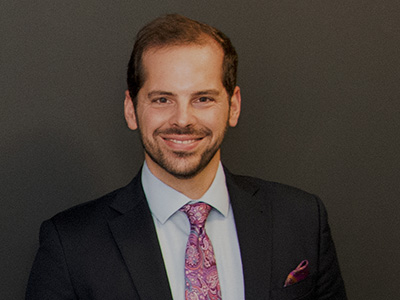 WBH Wachenhausen’s patent attorneys have worked as technical advisors to HTC and its sales partners since the beginning of the proceedings. The team also worked for HTC in a nullity suit against KPN, decided by the Federal Court of Justice in the summer

The case concerned an SEP for data packet conversions. It also considered whether a nullity suit can be brought, even following the expiry of a patent (XZR 96/18).

Wachenhausen’s work for HTC originally came about via Düsseldorf IP boutique Kather Augenstein. The firm has acted for the Taiwanese client for many years. In the pending infringement proceedings against Tridonic, the boutique will represent HTC and its distribution partners.

Patent attorney Marc Wachenhausen, and Kather Augenstein partner Christopher Weber, are acquainted from their time together at Bird & Bird.

Munich patent attorney firm Mitscherlich took over the granting of parent patent EP 431. It also played a leading role in the appeal proceedings before the EPO. However, for the infringement proceedings, the B.O.S.E consortium always relies on Christoph Jonas of Frankfurt-based Patzina Lotz. 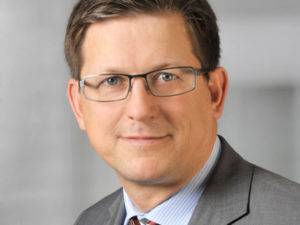