The High Court of England and Wales has invalidated two Novartis patents following revocation proceedings brought by Teva. The dispute concerns medication for treating an excess of iron in a patient's blood. The decision puts an end to Exjade's hold on the market, opening the door to potential generics or bio-similars in the UK. 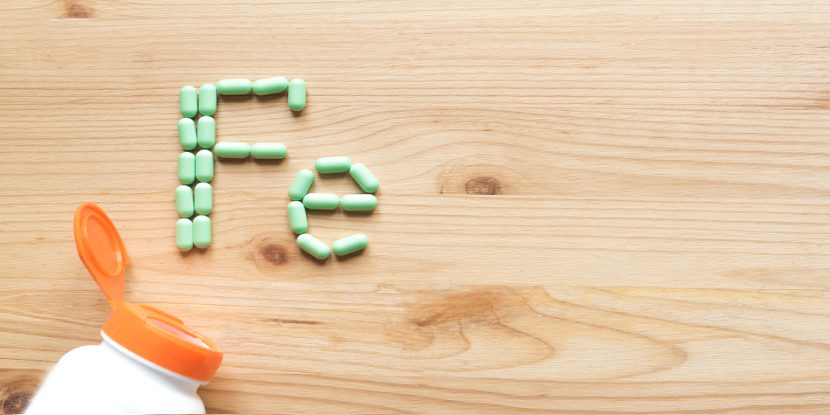 The two Novartis patents, which were attacked by Teva, protect a film-coated orally ingestible form of deferasirox, which has significant benefits over previous forms. ©mizina/ADOBE STOCK

In Febuary of this year, Teva brought revocation proceedings against two Novartis patents concerning deferasirox, EP 29 64 202 and EP 31 24 018, at the UK High Court. At the same time, the company also sought a declaration of non-infringement from the court following a counterclaim from Novartis arguing both patents had been infringed (case ID: HP-2021-000010).

The dispute revolves around Novartis’ product, Exjade, which is the company’s branded form of iron treatment drug deferasirox as described in two formulation patents EP 202 and EP 018. The patents protect a film-coated orally ingestible version of the active ingredient, which reduces the amount of iron in a patient’s blood. Previous versions of the drug required an injection or a pill to be dissolved in water.

Generics manufacturer Teva has also produced its own version of an orally consumable form of deferasirox under the name Teva DFX.

Following invalidity proceedings filed by Teva, presiding judge Richard Hacon has found that Novartis’ patents lack inventive step over two pieces of prior art, Battung and Zadok. Novartis can now appeal the decision, although JUVE Patent cannot confirm that this is the next step.

Deferasirox treats several blood-related conditions, but most notably thalassaemia, sickle cell anaemia and a range of blood cancers. The medication’s frequent use in treating such conditions makes it a valuable property, with the market estimated at around $2863 million.

The main arguments of the case revolved around the amount of the active ingredient contained within the tablet. The claims of the Novartis patents pertain to a tablet containing between 45% to 60% of deferasirox by weight.

The presiding judge found that Novartis’ claim relating to the amount of deferasirox within the tablet was an obvious modification over the two previous examples of prior art. While the precise figures for Teva DFX are confidential, the judge also found that Teva did not infringe the claims of the patents.

The judge stated that a potential generic variant of Exjade would not substantially be the same as the inventive concept unless it strictly complies with Novartis’ formulation. In essence, in order to have infringed, TevaDFX will have had to follow Exjade’s formulation specifically.

The Opposition Division of the EPO had previously upheld both Novartis patents, but with amended claims. The next step now is for both parties to go before the Technical Boards of Appeal. A hearing will take place in January.

Teva once again relied on a team from its go-to firm Pinsent Masons, led by partner Christopher Sharp. Pinsent Masons has long established itself as a significant presence in terms of litigation on behalf of generics manufacturers against innovators.

Pinsent Masons has been acting on behalf of Teva for some time, with Christopher Sharp taking the lead in much of the active litigation on the companies behalf.

Sharp had previously, in April, led the team on another notable set of invalidation proceedings for Teva at the UK High Court. That case resulted in the invalidation of a Bristol-Myers Squibb patent that related to medication for treating blood clots. 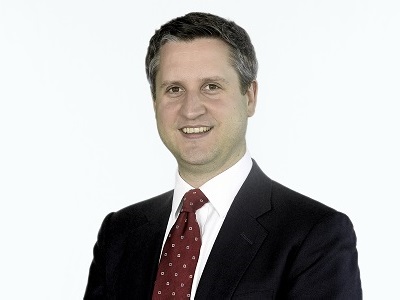 Novartis has retained a team from Bristows for the deferasirox case, led by Brian Cordery.

Similarly Novartis is a long-term client of Bristows in the UK, with Brian Cordery coordinating a significant portion of the firm’s life-sciences work, largely in the areas of patent enforcement.

Bristows has also previously represented Teva before the same court when it invalidated a Bayer patent covering cancer drug sorafenib, which in a similar circumstance saw an originator’s patent invalidated due to obviousness.

In proceedings before the EPO, Teva employs a team from Elkington and Fife, whilst Novartis relies on a team from Carpmaels & Ransford.