The Federal Court of Justice in Germany has finally destroyed the patent for active substance tadalafil. Last spring, the UK Supreme Court made a similar decision. Pharmaceutical companies Hexal and Teva may continue to sell their generic versions. 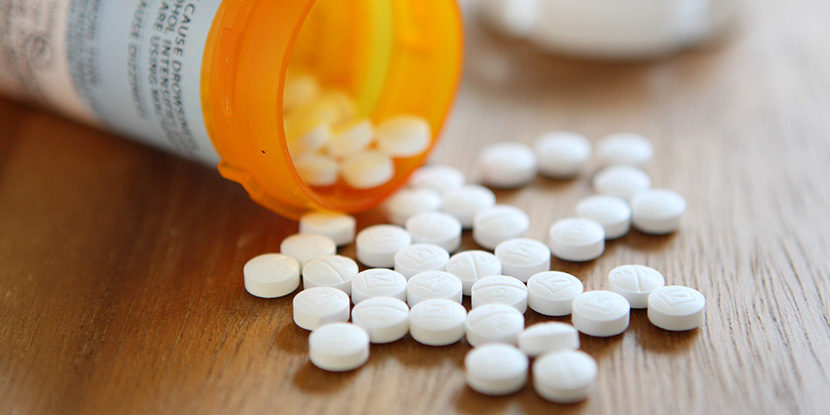 Erectile dysfunction drug tadalafil has had its patent destroyed in Germany, although generic versions of the drug can still be sold ©JJAVA/ADOBE STOCK

Tadalafil, developed by ICOS and sold by Eli Lilly under the brand name Cialis, is a drug for treating erectile dysfunction. The active ingredient patent expired in November 2017, but the property right EP 1 173 181 protects use of the drug in dosage of up to 5 mg. The low dosage is suitable for chronic use through daily administration.

This type of administration distinguishes tadalafil from competing product Viagra, where the active ingredient sildenafil requires the patient to take Viagra ‘on demand.’ This is usually in doses of 25 mg, 50 mg or 100 mg.

In October 2017, the Federal Patent Court upheld claims by Hexal and Teva’s subsidiary Ratiopharm and declared the use patent invalid in the first instance. The low dosage is not an invention in itself, the court reasoned.

The following November, the patent for the active ingredient expired. The generic drug manufacturers then launched their own versions on the German market. ICOS also appealed against the first instance decision, which the German Federal Court of Justice has now dismissed.

There are currently no parallel infringement proceedings pending in Germany concerning EP 181. However, the validity of the patent has been challenged in numerous countries. In addition to being declared invalid in the UK, the property right has been provisionally destroyed in the Netherlands, France, Belgium, Italy, Portugal, Canada and Japan.

On the other hand, courts in Finland, Denmark and the Czech Republic have upheld the patent. The patent expires at the end of April 2020.

In a team with Hogan Lovells partners Stephan Neuhaus and Andreas von Falck, for example, König scored a spectacular success in the high-stakes olanzapine trial for Eli Lilly before the Federal Court of Justice.

Hexal and Teva alternately rely on the patent attorneys of df-mp and Lederer & Keller. For example, df-mp partner Elisabeth Greiner recently represented Hexal in the fulvestrant dispute together with the lawyers of Arnold Ruess. On the other hand, Teva/Ratiopharm relied on Lederer & Keller and Bird & Bird.

In the Alimta case, however, Lederer & Keller’s partner Michael Best represented Hexal together with Taylor Wessing. In the current case, Best was once again on the side of Teva. Last summer, the latter instructed Ulrich Dörries from df-mp in the dispute with Mylan over the multiple sclerosis drug Clift last summer.