Synthon succeeds with Brinkhof and BarentsKrans in jurisidiction claim against Teva

After overturning a first-instance decision, the Amsterdam Court of Appeal is now claiming jurisdiction to hear a cross-border dispute between Teva and generics drug manufacturer Synthon. In the meantime, both the parties and the court await the outcome of a European Commission investigation into Teva’s alleged antitrust activity. 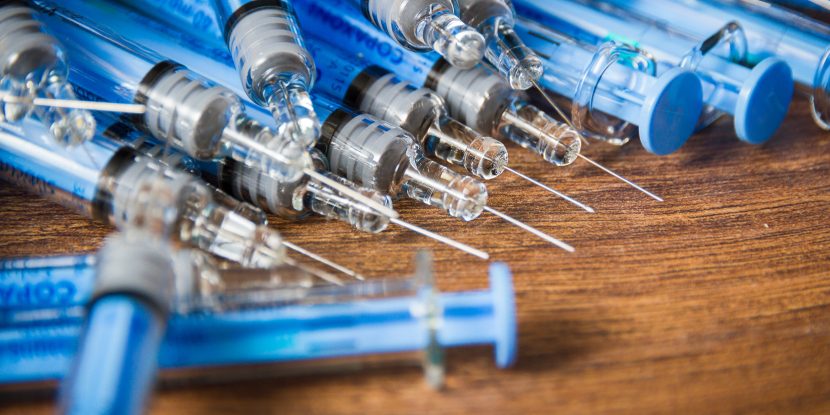 Teva and Synthon continue to fight over Copaxone, which is also known as glatiramer acetate. The drug is widely used in the treatment of multiple sclerosis, resulting in its continued use across the world ©Andrew Barker/ADOBE STOCK

Proceedings between Teva and Synthon began in 2015, when Teva sought to enforce multiple expired divisional patents pertaining to a drug sold under the brand name Copaxone. The drug contains active ingredient glatiramer acetate. This is vital in the treatment of multiple sclerosis, with a market value of billions of dollars globally.

The core patent central to the dispute EP 07 62 888 expired on 23 May 2015, with Synthon later obtaining a marketing authorisation to distribute a generic version of the drug in several European jurisdictions.

In March 2020, Czech-based Synthon brought Teva before the District Court of Amsterdam, seeking damages in claiming that Teva had acted unlawfully in implementing enforcement measures in the Czech Republic, Croatia, Slovenia, Estonia, Latvia and Slovakia. The claims were based on EP 88, as well as invalid divisional patents, EP 17 99 703, EP 21 77 528 and EP 23 61 924.

Synthon’s customer Alvogen also planned to market the generic product under brand name Remurel. Initially, Teva blocked Alvogen via two preliminary injunctions gained in the Czech Republic. Teva based its PI applications on EP 888, which Synthon argued was unjustified due to a lack of marketing authorisation. While the Czech appeal court eventually lifted the PIs, Teva sought two further PIs on divisionals EP 528 and EP 924. The injunctions impacted Synthon’s production capabilities and distribution in Europe, including in the Czech Republic and the Netherlands.

As a result, Synthon moved its production facilities to Argentina. The generic drug manufacturer also sought a cross-border damages claim in the Netherlands against Teva’s Dutch entity, Teva B.V. Initially, the District Court of Amsterdam disclaimed jurisdiction to hear the case and rejected Synthon’s claims against Teva.

However, the second instance Amsterdam Court of Appeal ruled that the Netherlands does have jurisdiction to hear the case (case ID: C/13/652159 /HAZA 18-789). In another twist, the court has also stayed proceedings pending the outcome of a European Commission investigation into alleged antitrust activity.

Currently, the European Commission is examining whether Teva may have artificially extended the market exclusivity of Copaxone by strategically filing and withdrawing divisional patents. Thus, the initial enforcement debate between Teva and Synthon has taken another turn.

Additionally, the commission will also examine whether Teva has pursued a communication campaign to hinder Synthon and other competing products. Defending parties claim Teva’s actions have repeatedly delayed the market entry of Synthon. JUVE Patent cannot yet confirm when the commission will release its decision.

A spokesperson for the commission’s investigation says, “If the Commission’s concerns are proven, Teva’s behaviour may amount to an abuse of dominant position and infringe Article 102 of the Treaty on the Functioning of the European Union (TFEU) and Article 54 of the European Economic Area Agreement.

A firm that has engaged in anti-competitive behaviour and so infringed competition law may be subject to fines imposed by the Commission under Regulation 1/2003.”

According to the spokesperson, the commission caps the maximum level of fine at 10% of the company’s overall annual turnover. Parties await the findings of the investigation. Meanwhile, in parallel litigation, Synthon and Teva are also going head-to-head in Portugal, Germany, Denmark and the Czech Republic. 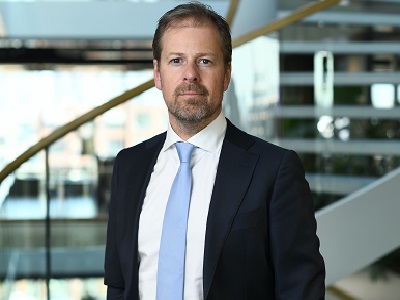 Dutch boutique law firm Brinkhof acted for Synthon. The firm has a long relationship with the company, having worked for the pharmaceutical entity right back to the firm’s inception in 2005.

Indeed, founding Brinkhof partner Mark van Gardingen also worked alongside Michael Herschdorfer at their previous firm, Stibbe. After a stint at Freshfields Bruckhaus Deringer, in 2005 Herschdorfer went on to become Synthon’s in-house patent counsel. This close relationship has resulted in strong ties between the company and firm for several decades.

In the second-instance proceedings, Brinkhof also turned to BarentsKrans for support regarding the liability aspects of the case. Partner Rieme-Jan Tjittes led for Synthon at the Court of Appeal.

Brinkhof was also involved for Synthon throughout. 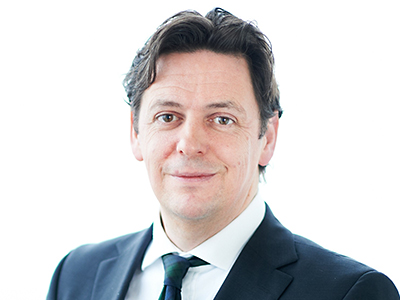 Hoyng up for Teva

The Amsterdam office of Hoyng ROKH Monegier represented Teva, a firm which also has extensive expertise in cross-border cases. However, the market usually sees Hoyng representing generic drug companies, rather than being on the originator side such as for Teva.

The parties were obliged to bring the case in Amsterdam, rather than The Hague. Under Dutch law, concerning liability the court is required to hear a case in the same jurisdiction in which the defendant is based.