Sprick has succeeded in invalidating a patent owned by rival Ranpak at the Federal Court of Justice. This is the second dispute between the two paper packaging technology companies. The market has recently grown in significance, following the increase in parcel deliveries during the coronavirus pandemic. 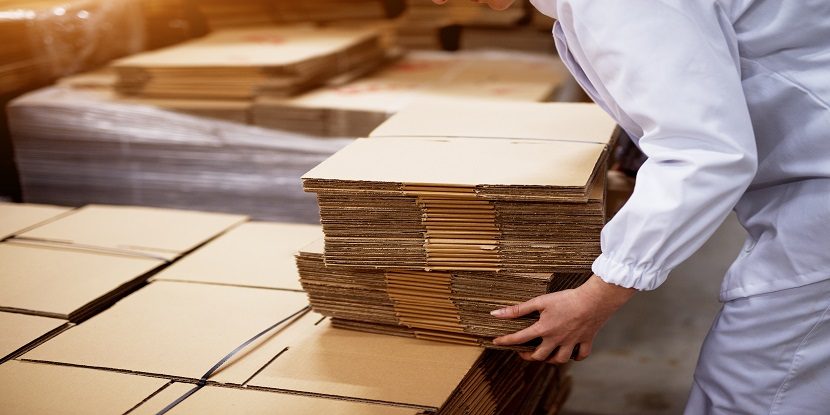 Sprick has prevailed against Ranpak, with the Federal Court of Justice confirming a nullity decision against the Dutch company's patent for packaging systems ©dusanpetkovic1/ADOBE STOCK

In a case concerning packaging machines, with a five-year duration, German company Sprick has obtained an invalidity decision against its competitor, the US subsidiary of Netherlands-based company Ranpak. The patent at stake is EP 25 96 945, which according to the description “provides a compact dunnage conversion machine for converting a sheet stock material into a relatively thicker and less dense dunnage product”.

On 23 June, the Federal Court of Justice heard an invalidity appeal in the second case between Ranpak against Sprick, with the court upholding a first-instance nullity decision from the Federal Patent Court (case ID: 4 Ni 2/18). Ultimately, this destroyed Ranpak’s EP 945.

Initially, the Düsseldorf Regional Court found that Sprick infringed Ranpak’s patent EP 945 (case ID: I-2 U 68/18). It based its decision on prior art, ruling that novelty destroyed prior public use. Sprick appealed this ruling at the Düsseldorf Court of Appeal. 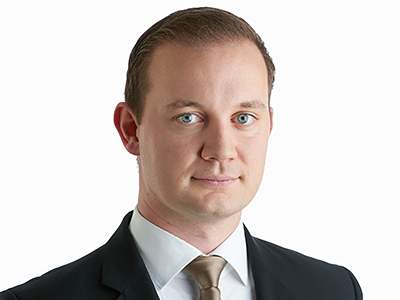 Following the final invalidity decision, the Düsseldorf court is due to lift the first-instance decision. Ranpak may withdraw the original infringement claims, although neither party has yet confirmed this.

In previous proceedings, Ranpak faced Sprick at the Regional Court Düsseldorf (case ID: 4a O 169/15) over a patent for paper technology. Ranpak claimed Sprick infringed the German part of  EP 18 96 250, with the court granting an injunction and ordering a claim for a rendering of accounts, recall of infringing products, destruction of infringing products, and damages.

Sprick did not appeal the infringement decision. In 2015, Sprick also filed a nullity action at the Federal Patent Court (case ID: 4 Ni 7/17). Although successful at first instance, Ranpak then appealed to the Federal Court of Justice (case ID: X ZR 154/18).

After an oral hearing, the court rejected the previous nullity decisions and upheld the patent, albeit to a limited extent. Following the conclusion of the first case, Ranpak sued Sprick directly over EP 945.

The Munich office of Taylor Wessing has represented Sprick in both its cases against Ranpak, led by partner Jan Phillip Rektorschek.

Nils Schmid, partner at patent attorney firm Boehmert & Boehmert, also worked alongside the global litigation firm for the invalidity case. Boehmert has worked with its client for over ten years.

Mixed firm Bardehle Pagenberg has represented Ranpak for over 25 years. The relationship began via Bernhard Geissler, one of Bardehle’s founding partners, and was continued by partner Peter Hess. Bardehle represents Ranpak in all its European IP work, litigation, advisory work and for some patent filing.