The UK High Court has invalidated a 3M Innovative Property patent on the grounds of 'undue burden,' following a challenge by French company Saint-Gobain. But 3M's competitor had also sought to invalidate the patent, which corresponds to abrasive particles for industrial surfaces, on various other grounds. 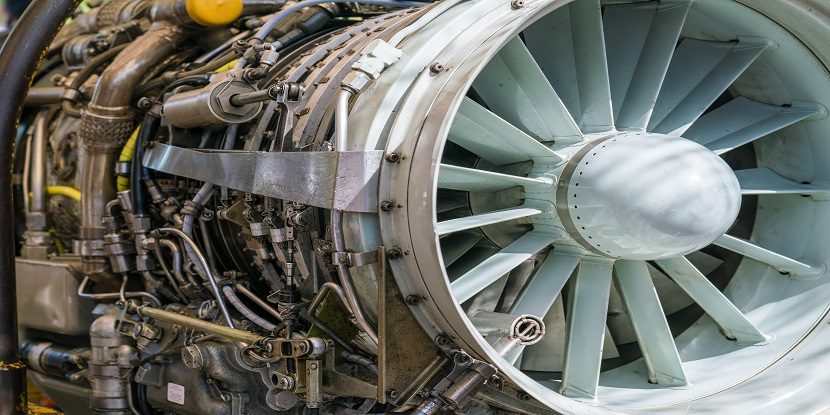 Powell Gilbert and Saint-Gobain have succeeded in invalidating a patent owned by 3M Innovative Properties, after the court found the patent placed an 'undue burden' on a person skilled in the art. The patent's technology covers industrial applications such as aircraft engine turbines ©KissShot/ADOBE STOCK

Following a challenge by Saint-Gobain, the UK’s first instance court has invalidated a 3M Innovative Properties patent pertaining to the shape and arrangement of particulates on abrasive surfaces. Deputy presiding judge Michael Tappin ruled that EP 23 73 755 would place an ‘undue burden’ on a person skilled in the art, were they to attempt to replicate the details laid out in the patent.

However, as well as insufficiency, Saint-Gobain had originally sought to invalidate the patent on wider grounds. This includes lack of inventive step and lack of novelty over the prior art.

With its headquarters in France, Saint-Gobain is an international company which specialises in the manufacturing of construction and high-performance industrial materials. Its competitor 3M Innovative Properties also focuses on the production of manufacturing hardware and healthcare products.

EP 755 describes “dish-shaped abrasive particles with a recessed surface” for use in industrial materials and manufacturing. The key concept revolves around particles being arranged and shaped into a triangular dish pattern, which will more evenly wear down a surface while maintaining its structural integrity. The material is intended for use in a wide range of manufacturing processes, including the development of turbines in aircraft jet engines.

Saint-Gobain contended that 3M’s patent claim definition was too broad and did not disclose the invention in enough detail. The judge found the patent invalid because reproducing the stated particle technology would require an undue burden across the scope of the claims. As such, insufficiency was an important factor in this case.

However, the judge did not invalidate the patent due to lack of novelty or lack of inventive step. Saint-Gobain had also brought these claims, alongside its other points on insufficiency.

At present, the patent family comprises numerous patents across several jurisdictions, all of which have been opposed by Saint-Gobain. Previously, in 2019 German manufacturing firm Robert Bosch had brought a challenge against the patent. However, the company eventually withdrew this claim.

It is currently unclear whether the defendant will appeal the decision. In a statement to JUVE Patent, 3M says, “We are confident there is sufficient evidence to support 3M’s patent rights and we are considering our options going forward”.

Powell Gilbert, which is very active in the UK patent courts, represented Saint-Gobain. This is the first public case in which the IP boutique has represented the international company, which has its headquarters in France. Powell Gilbert partner Alex Wilson led the team behind the first instance success.

Furthermore, the IP firm also worked alongside Adam Keser, who represented Saint-Gobain on the in-house side.

Wiggin, which describes itself as a firm specialising in media, entertainment and technology, retains a fairly low profile in the UK patent courts. Partner Sara Ashby heads up its intellectual property team, also leading the case for 3M on this occasion.