A global patent dispute between Innovative Foundry Technologies, and Taiwan Semiconductor Manufacturing Company and United Microelectronics Corporation, has ended in a settlement. This will come as a relief to VW and Ford, which intend to install infotainment modules containing the disputed chips in their car models. 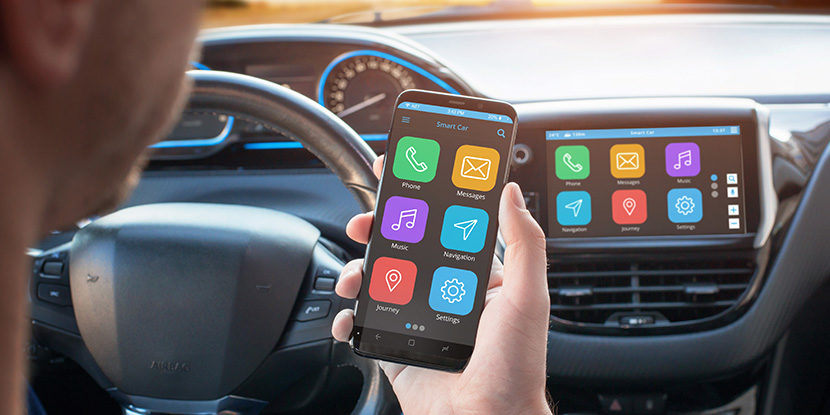 For a long time, it was unclear what non-practising entity Innovative Foundry Technologies (IFT) aimed to achieve in the patent dispute over OMAP processors. Last December, the US company initially chose to file a lawsuit against VW and Ford, and their supplier Texas Instrument. The case was filed at the Düsseldorf Regional Court, for infringement of the German patent DE 11 2004 002 401 B4.

Concurrently, IFT took action in China against telecommunication company Cisco. This was related to a Chinese patent. A short time later, IFT also filled lawsuits against TSMC in the US. Finally, in August IFT filed a suit against United Microelectronics Corporation (UMC) in Germany. The dispute was over Open Multimedia Applications Platform (OMAP) processors.

Primarily, according to a recent IFT press release, the chip manufacturers were the intended targets of the lawsuits – and not the German automotive industry.

Accordingly, the two chip manufacturers TSMC and UMC have agreed with IFT to settle their patent claims over OMAP processors worldwide. However, JUVE Patent does not know any further details of the settlement. 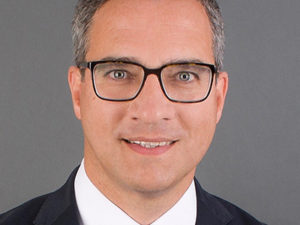 It is reported that Texas Instruments was significantly involved in the settlement of the dispute. The real issue in the German proceedings was the OMAP processors of UMC. The Taiwanese company had manufactured these for Texas Instruments, which then ended up in the infotainment modules of car manufacturers.

IFT saw its patent infringed mainly by the processor of UMC.

In August 2019, IFT put its cards on the table and filed a direct lawsuit against UMC in the same court. IFT accussed UMC of infringing the same patent, which describes the manufacture of certain transistors in the semiconductors. IFT also claimed infringement against UMC at the US International Trade Commission, as well as at a Chinese patent court.

However, the German suit has not yet formally served to UMC. So far, the Düsseldorf court has also not heard any of the cases.

But, according to JUVE Patent information, the settlement with UMC is not yet completely watertight. While the lawsuit against Ford has been withdrawn, VW and Texas Instruments are still negotiating details with IFT and complaints have not yet been withdrawn from either side.

However, according to statements by those involved in the trial, this is likely to happen over the next few days.

VW is currently vehemently defending itself against lawsuits over connected cars patents, well-known among the patent community. Although VW essentially agreed a licence with Avanci this spring, the company is still negotiating 4G patent modalities with the patent pool.

Apparently VW has learnt quickly from its first wave of lawsuits, which was started in 2018 by chip manufacturer Broadcom.

The dispute ended surprisingly quickly in a settlement in late November 2018, after only two judgments in the car manufacturers’ favour.

Out of the shadows

Ford has had no involvement in patent litigation in Germany for many years. Hogan Lovells came to the fore because the US car manufacturer worked closely with the law firm’s US practice in other legal fields. Additionally, partner Steffen Steininger has good contacts to the German subsidiary.

However, Klaus Haft of Hoyng ROKH Monegier now advised the US chip manufacturer in the dispute with IFT. Haft has a raft of experience in mobile communications lawsuits, as well as in disputes over semiconductors. He is also a regular advisor of Intel.

IFT has not yet formally served the lawsuits against UMC. As such, the chip manufacturer has not yet appointed a law firm as a litigator. According to JUVE Patent information, however, a Munich team from Boehmert & Boehmert is active for UMC.

The patent was originally filed by Grünecker for semiconductor company AMD, before the US chip manufacturer sold its patent to IFT in 2017. Peterreins Schley took over the mantle in 2018. The Munich firm has also filed several patents for IFT with the European Patent Office.