Motorola Solutions wins another victory against Hytera in the dispute over patents for radio technology, with Düsseldorf Regional Court granting Motorola’s claim for injunctive relief and damages. This is the second time the US manufacturer of telecommunications equipment has won an infringement suit against Hytera after Mannheim Regional Court also ruled in its favour last summer. 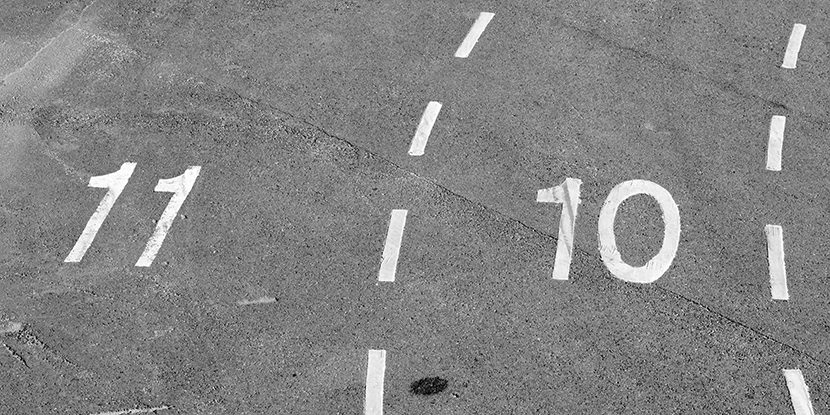 The case in Mannheim involved Motorola’s patent for noise cancellation in radios (case ID: 2 O 146/17). The latest proceedings in Düsseldorf, however (case IDs: 4b O 70/18 and 4b O 43/17), was over a technique for exploiting the frequency spectrum in so-called time-division multiple access.

TDMA allows several users to share the same frequency channel, e.g. in radios, by dividing the signal into different time slots. Motorola Solutions claimed the pseudo trunking system in TDMA mode used in Hytera’s Digital Mobile Radio subscriber radios infringed its patent EP 2 342 851 B1. Initially, Motorola filed a suit in Düsseldorf against the German company Hytera GmbH but after the Chinese parent company joined the dispute, Motorola Solutions sued it directly. Both cases were then heard at the same time.

Although Düsseldorf Regional Court granted the action for injunctive relief and damages, it rejected Motorola’s claim for product recall and destruction. The reason for this is that Hytera announced its intention to modify the specific functioning of the infringing products.

In the meantime, Hytera has filed an appeal against the Mannheim ruling as well as a nullity suit at the German Federal Patent Court, which is still pending. Motorola Solutions has further claims pending before the US District Court for the Northern District of Illinois and the Federal Court of Australia for patent infringement, copyright infringement and misappropriation of trade secrets.

Furthermore, a Notice of Final Determination issued by the US International Trade Commission (ITC) in November held that some of Hytera’s products infringe all four of Motorola Solutions’ US patents. Three of those patents were the target of exclusion and cease-and-desist orders issued by the ITC; the orders are expected to come into force in mid-January following a presidential review period.

Once effective, the orders will prohibit Hytera from importing, selling or marketing the infringing products in the US.

This decision was supported by evidence indicating that certain former Motorola employees copied thousands of confidential documents shortly before leaving Motorola to join Hytera, who then later invoked the Fifth Amendment to avoid incriminating themselves.

All parties retained the same lawyers that advised them in the proceedings at Mannheim Regional Court. Originally, Hoyng ROKH Monegier came to the case through a recommendation from Kirkland & Ellis. For the pending nullity suit, Hoyng ROKH partner Haft called in patent attorney Lippich.

Chinese company Hytera turned to the mixed team around Grünecker partner Blumenröder. He has already represented other Chinese companies in patent proceedings in Germany, such as the medical technology company Hisky against Echosens concerning a technique for diagnosing liver diseases.

Buse Heberer Fromm partner Schindler advised German company Hytera GmbH, also as a result of a recommendation. The IP lawyer moved to BHF two years ago from the patent litigation practice of Quinn Emanuel Urquhart & Sullivan. There Schindler had advised Motorola Mobility as part of the team around Marcus Grosch in the 2015 dispute against Apple over patented touchscreen swiping technology. At Buse Heberer Fromm, Schindler advises on trademarks and patent law.