In the UK arm of a cross-border dispute between French company Manitou and J. C. Bamford Excavators, the High Court has invalidated three patents while finding a fourth valid and infringed. Parallel proceedings are ongoing in Italy and in France, where extensive legal back and forth has taken place for several years. 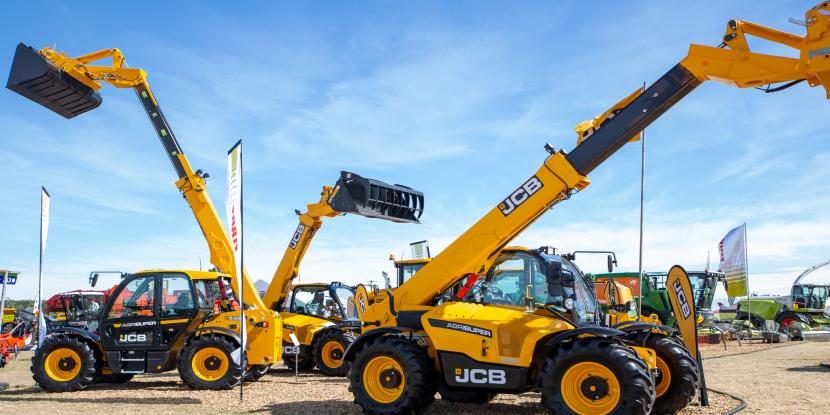 An infringement action brought by JCB against Manitou is part of a series of actions launched in 2017 across the UK, Italy and France ©Sheryl/Adobe Stock

In 2017, J. C. Bamford Excavators (commonly known as JCB) brought infringement proceedings against Manitou in the UK, as well as in Italy and France, over four of its patents. However, the UK arm of the case has paused after the High Court in London concluded that three out of four patents at the heart of the dispute were invalid.

It is likely that JCB will go on to appeal the decision. In the meantime, the company will be required to pay Manitou’s legal costs.

The judge found the fourth patent EP 26 16 382 B3 valid, concluding that three of Manitou’s current machines do infringe the patent. However, according to Manitou, the company no longer sell products deemed to infringe EP 382. Previously, the Enlarged Board of Appeal at the European Patent Office had held hearings regarding patent EP 065, which have since concluded.

The infringement action began back in 2017, when JCB contended that Manitou had infringed its patents pertaining to a system of controlling construction equipment remotely. The technology also helps prevent it falling over during use. In practice, the patented technology applies to telehandlers, which are a type of modified forklift truck. Construction companies across various industries use telehandlers to lift and move loads.

Disputes across the Channel

The dispute is also ongoing in Italy and France. Previously, a French court ordered a saisie-contrefaçon to gather evidence after JCB accused Manitou of infringing patents EP 065 and EP 965.

However, Manitou lodged an appeal against this, claiming that the involvement of two patent attorneys hired by J.C. Bamford in the seizure was unfair. This is because, stated Manitou, the patent attorneys were not impartial based on Article 6 §1 of the Convention for the Protection of Human Rights and Fundamental Freedoms (ECHR).

The first-instance judges rejected Manitou’s motion for withdrawing the infringement seizures order, but the French manufacturer appealed this decision. In March 2018, the Paris Court of Appeal overturned the first-instance judgment, a decision which was also upheld by the Supreme Court. 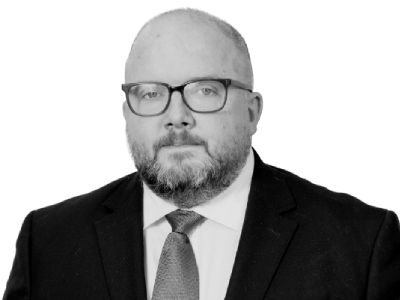 London-based mixed patent firm Marks & Clerk represented Manitou, with the firm representing the company since 2005. In this case, partner Dafydd Bevan led the case for the firm.

The London office of global firm Baker McKenzie represents JCB, with the team headed up by partner Hiroshi Sheraton. Simmons & Simmons was initially also active in the parallel proceedings in the UK and Italy for the British construction machinery manufacturer.

After the retirement of the London-based Simmons partner Rowan Freeland, JCB transferred the instruction.

In the French proceedings, Manitou hired mixed firm Loyer & Abello, which had previously litigated for the construction machinery manufacturer. But the company also relies on patent attorney firm Ipsilon for patent filing. J.C. Bamford has a long-standing relationship with Simmons & Simmons.

The team here partnered with patent attorneys from Beau de Loménie, which was also present at the saisie-contrefaçon.