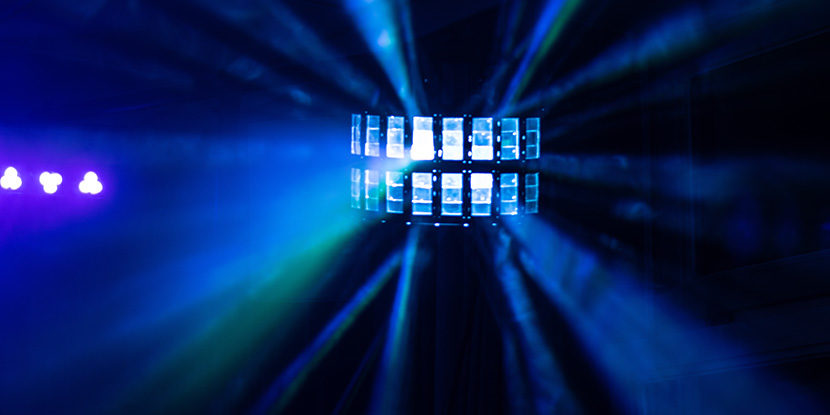 The Düsseldorf judges found that Mouser infringed the technology. Mouser may no longer sell the affected products and must recall any products already delivered. In addition, the court ordered the distributor to render accounts and information to Seoul Semiconductor.

Seoul Semiconductor has not yet enforced the judgment. Mouser can appeal.

For several years, a bitter feud between various manufacturers has plagued the LED manufacturing industry. A global dispute between Japanese chemical engineering company Nichia and Everlight has played out before numerous courts.

The present case between Everlight and Seoul Semiconductor is also part of a larger cross-border dispute between the South Korean company and its two competitors. The dispute made its way to Germany in 2017. Litigation proceedings soon followed.

In March 2017, Seoul Semiconductor filed an infringement suit against Mouser. This was upheld by Düsseldorf Regional Court last December (case ID: 4a O 37/17). But Mouser has already appealed this decision.

The current case over the utility model went to court shortly after the first suit was filed.

However, Mannheim Regional Court ruled last December that Seoul Semiconductor did not infringe the patent. Everlight did not appeal the judgments.

Both sides filed reciprocal claims before the German Federal Patent Court in response to the suits. The claims are still pending.

According to JUVE Patent information, Seoul Semiconductor has now filed three further lawsuits against LED distributors at the Regional Courts of Düsseldorf and Mannheim based on four different intellectual property rights.

Similarly, there are parallel proceedings in China, Japan, Korea, the United States and Italy. Mutual consent led to the settling of a case before the UK High Court. Everlight also owned a British patent which has now been revoked.

Mouser has retained Bird & Bird for patent lawsuits in the past. Recently, Düsseldorf partner Oliver Jüngst took the lead. Jüngst was supported by Florian Schmidt-Bogatzky, who moved to the Düsseldorf branch of UK patent law firm EIP at the beginning of August.

Originally, Everlight filed its two lawsuits with Quinn Emanuel Urquhart & Sullivan and Frohwitter. However, Everlight changed counsel shortly after and entrusted the proceedings to Hogan Lovells partner Clemens Plassmann. He has defended Everlight in other infringement proceedings.

Furthermore, Quinn Emanuel continues to advise Everlight in proceedings against Nichia. In the past, the Taiwanese company has also retained Hoyng ROKH Monegier in Germany.