Valeo has successfully defended two patents in the dispute over headlight technology. After partly losing its nullity suit in the first instance, Taiwanese auto lamp manufacturer Depo has now lost on appeal at the German Federal Court of Justice. 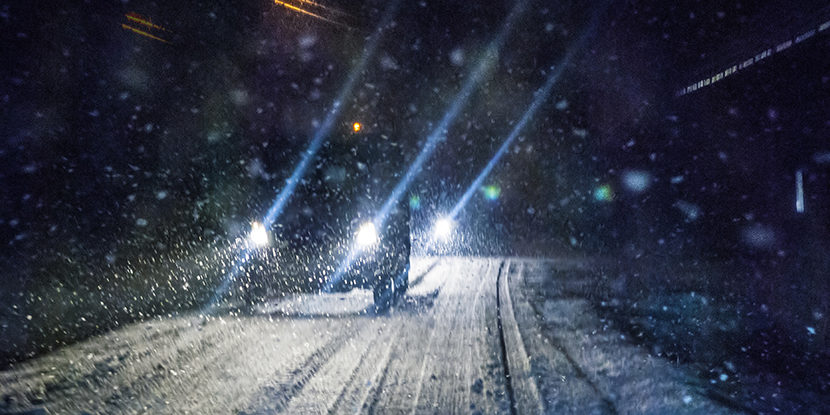 The second instance ruling upholds the judgment of the German Federal Patent Court from spring 2017. The dispute revolves around fastening and ventilation technology for headlamps, which Depo Auto Parts markets worldwide.

While the patent EP 0 764 811 (ventilation) was upheld in its current form, the German Federal Patent Court maintained the patent EP 0 933 254 (fastening) in an amended form only, which had an effect on the parallel infringement cases. Düsseldorf Higher Regional Court ruled in Valeo’s favour in the infringement proceedings over the ventilation patent in the second instance in 2016.

Depo has lodged an appeal against the rulings in both infringement cases.

Patent attorneys at Prinz & Partner have advised Valeo on intellectual property matters for around 20 years, for example in connection with confiscations of suspected pirated products by customs authorities at the Frankfurt Automechanika trade fair. The team around Strass advised on the current nullity suit.

However, Valeo does not work exclusively with Bird & Bird in patent litigation. The company  has retained Taylor Wessing’s Munich partner Gisbert Hohagen, as well as patent attorneys from Prinz & Partner, for infringement proceedings against various automotive suppliers before Munich Regional Court.

Depo has long relied on Norton Rose Fulbright in both infringement and nullity proceedings. The team led by Munich partner Clemens Rübel also worked in part with London-based Norton Rose lawyer Pietsch. The first contact with the client was established about four years ago through a recommendation from the London office, and the firm has since worked for Depo on a number of occasions, for example in proceedings against Daimler.

Further cases between Valeo and Depo