The Regional Court Düsseldorf has found that snowboarding company Burton infringed Koroyd's patent rights. If the plaintiff enforces the ruling, it would mean a ban of Burton's Anon brand Wavecel ski helmets in Germany. 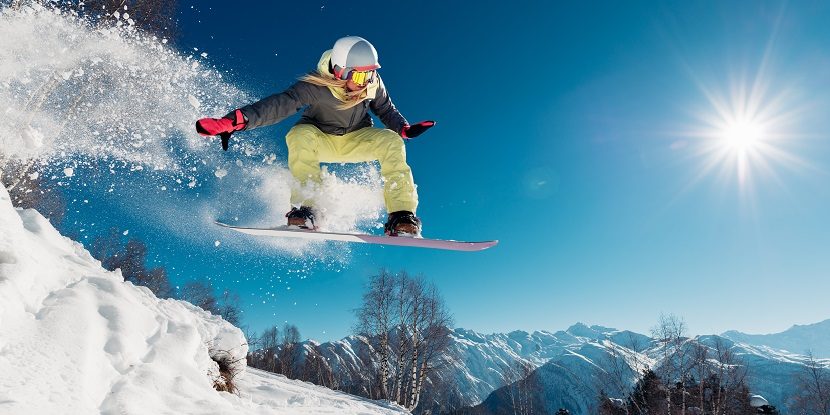 If Koroyd enforces the judgment against Burton, it would be a huge economic blow in view of the upcoming ski season ©Аrtranq/ADOBE STOCK

Scottish-based company Lloyd owns the patent-in-suit, EP 16 94 152, which is valid until December 2024. Monaco-based helmet designer Koroyd, which was established in 2010, is the exclusive licensee. It uses the Lloyd technology in its products.

The patent covers a protective device comprising a special array of tube-shaped energy-absorbing cells. Unlike conventional products based on differently shaped cells, such as honeycomb, the technology is particularly suitable for products with round shapes. As a result, companies across a wide range of industries, including action sports, industrial, motorcycle, aviation, child safety and vehicle interiors, employ the technology in numerous protective products.

Koroyd accuses snowboarding equipment manufacturer Burton of infringing EP 152 with some of its helmets sold under the Anon brand and using material from the company Wavecel. The Regional Court of Düsseldorf has now upheld the action and found the patent infringed (case ID: 4b 0 57/21).

The judgment includes an injunction. However, as the judgment is not yet final, it can only be enforced against a security deposit provided by the plaintiff. It is not yet known whether Koroyd will take this step. Should the plaintiff provide the security and provisionally enforce the judgment, Burton could no longer sell the helmet models that use the Wavecel material on the German market. In view of the upcoming ski season, this would be a major economic setback.

The defendant appealed against the first-instance ruling (case ID: I2 U 131/22). Furthermore, a parallel nullity action against the Scottish patent owner Lloyd is still pending at the Federal Patent Court (case ID: 7 Ni 1/22).

Koroyd is pursuing another infringement action against Burton together with Smith Sport Optics over a joint US patent (US 10,736,373) protecting similar technology. The US District Court of Colorado will hear the case. Prior to this, the US Patent Trial and Appeal Board had dismissed an invalidity action against the patent. Following the dismissal, the District Court of Colorado resumed the infringement proceedings, which it had previously suspended.

Hoyng in first litigation for Koroyd 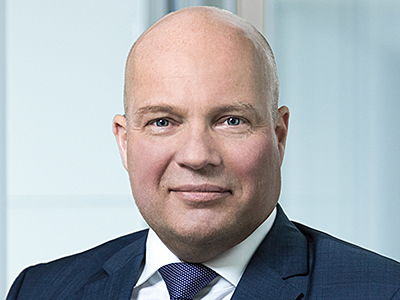 Hoyng ROKH Monegier acted for Koroyd for the first time. Düsseldorf partner Martin Köhler came to the instruction via a recommendation. For technical issues, he called in a team from the patent attorney firm Dreiss. The two firms regularly work together in cases involving patents concerning mechanical engineering and materials technology.

For example, they work together for Philip Morris in the dispute with BAT over heat-not-burn cigarettes, and for Storopack against Ranpak over paper cushioning products.

Burton relied on a mixed team from Hoffmann Eitle. Patent attorney and partner Thomas Becher has been advising the Innsbruck-based company on patent prosecution for years. In addition, the firm also acts for the ski helmet provider in trademark matters. Patent litigation partner Mike Gruber took the lead in the infringement proceedings. 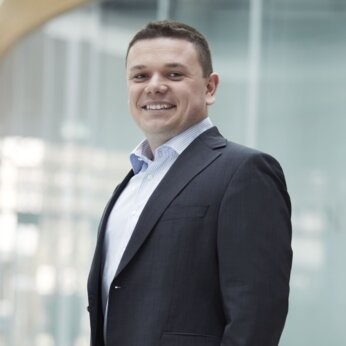