Slimming product manufacturer DrSlym may, for now, continue to sell its diet products containing glycerol. Dr. Lück Verwaltungsgesellschaft had attempted to prohibit this. However, the Boards of Appeal at the European Patent Office revoked the infringed patent (case ID: T 1695/18). During the dispute, DrSlym went into administration. 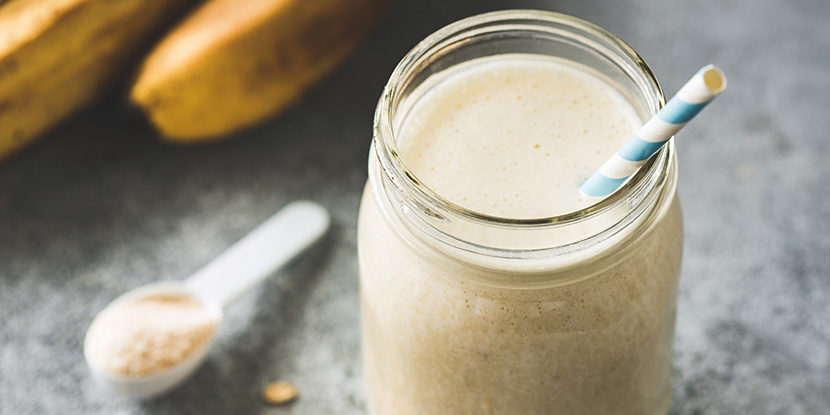 The withdrawal of European patent EP 230 00 08 by the EPO Boards of Appeal ends an almost three-year-old dispute over dietary products between DySlym and Dr. Lück Verwaltungsgesellschaft. The EPO court prohibited the final granting of the patent due to lack of novelty.

The patent protects a liquid composition that provides fasting patients with a supply of glycerol to prevent hypoglycemia. The fasting patient receives a minimum dose of glycerol, which the body converts into glucose. This ensures a balanced blood sugar level while stimulating the metabolism during fasting. Dr. Lück Verwaltungsgesellschaft developed the method especially for fasting subjects but it is also used in other medical treatments.

However, the Boards of Appeal found the treatment of fasting people by the application of glycerol to be purely non-therapeutic. The court thus took a narrow interpretation of Article 53c of the European Patent Convention, which regulates the granting of second medical use patents.

After the EPO granted the patent, Dr. Lück Verwaltungsgesellschaft prohibited competitor DrSlym GmbH from selling its diet drink of the same name in 2016. DrSlym had entered the market shortly before. Dr. Lück has been selling its diet product Precursor for a while. Both products are similar in composition.

Initially, Dr. Lück’s lawsuit was very successful. The company obtained a sales stop through a preliminary injunction against DrSlym GmbH, and its owner and CEO Julian Klym, before the Regional Court of Munich. This was then confirmed by the Higher Regional Court Munich (case ID: 6 U 4683/16), with the plaintiff enforcing the judgment.

As the conflict unfolded, DrSlym GmbH was forced to file for insolvency. However, the company found a new investor who continued to operate the business as DrSlym Vital GmbH. The new company continued to pursue an opposition suit that the old company had filed against the patent before it went into administration.

In 2018, the EPO’s Opposition Division surprisingly revoked the patent due to a lack of novelty. However, the Munich Regional Court rejected a request from DrSlym to lift the preliminary injunction against former CEO, Klym. The civil court considered the decision of the Opposition Division to be wrong (case ID: 21 O 8005/16).

In contrast to the first instance, the Higher Regional Court did not want to rule on the patent’s validity, and reversed the preliminary injunction against Klym (file number: 6 U 2314/18). Klym is no longer the owner of DrSlym Vital.

The latter, however, still had to deal with the accusations of Dr. Lück. The Cologne-based company sued DrSlym Vital in a main action over infringement of the patent at the Regional Court Munich (case ID: 21 O 6640/18). However, when the patent was revoked, Dr. Lück withdrew the infringement suit.

Nevertheless, the dispute is likely to continue. The insolvent DrSlym GmbH may claim damages from Dr. Lück due to the enforcement of the preliminary injunction. According to JUVE Patent’s information, the two opponents are also locked in a regulatory dispute over the distribution of the DrSlym drink.

The case further highlights the potential consequences inflicted by the German bifurcation system. Companies often complain that preliminary injunctions can cause considerable financial damage in instances where there are doubts over the validity of a patent.

It is often referred to as the injunction gap. It arises when courts rule on infringement more quickly than the Federal Patent Court rules on the patent’s validity.

Although the Federal Patent Court was not involved in the dispute between Dr. Lück and DrSlym, the effect of the speedy judgments of the Munich patent courts and the late revocation of the patent by the Boards of Appeal is the same.

Critics are therefore calling for the civil courts to be granted more flexibility in suspending infringement proceedings if the outcome of the revocation case is uncertain. In the current case, the Munich courts had long considered the patent valid.

Other courts are more cautious. The Düsseldorf patent courts, for example, do not grant a preliminary injunction before the patent has survived a contradictory nullity challenge.

The insolvency at DrSlym led to a change of counsel. Initially, patent attorney David Molnia from df-mp Dörries Frank-Molnia & Pohlman and lawyer Christian Konle handled the defence. When the new investor came on board, a team from Isenbruck Bösl Hörschler took over the instruction. The patent attorney firm also called in Clemens Rübel from Norton Rose Fulbright. 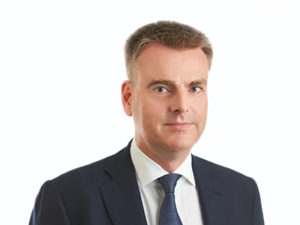