In a trademark dispute with Adidas, the Higher Regional Court Hamburg has ruled that Puma must only pay the costs of the opposing lawyers once. The ruling could have far-reaching consequences for billing practices in mixed law firms in Germany. 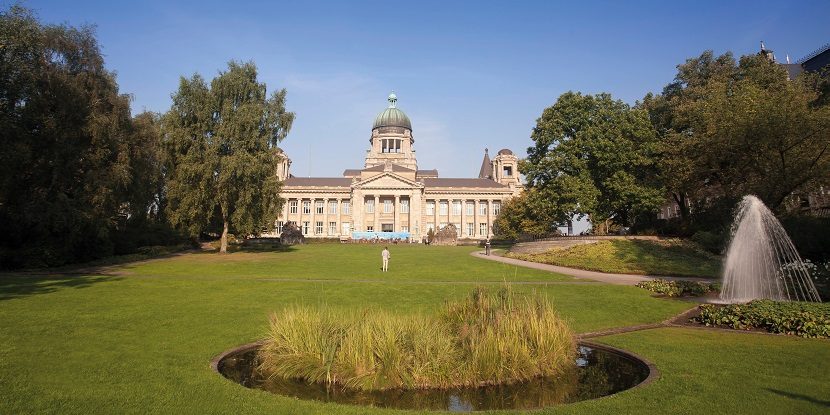 In a case between Puma and Adidas, the Hamburg Higher Regional Court has ruled that the losing party is not always required to pay for a patent attorney, in addition to the opponent's lawyer ©A. Rose/picture alliance

The high-profile cost dispute between long-term competitors Puma and Adidas boiled down to one question: should the losing party always pay for a patent attorney, in addition to the opponent’s lawyer? The Higher Regional Court Hamburg has ruled that this does not apply in every case (case ID: 4 W 105/18). This latest decision follows the CJEU’s legal opinion from April.

A trademark dispute between the two sporting goods manufacturers triggered the dispute over costs. Initially, Puma lost the case before the Regional Court of Hamburg, but took issue with the reimbursement of costs. Adidas billed Puma for the services of a patent attorney, as well as for a lawyer.

The Regional Court raised no objections, since the German Trademark Act prescribes the basic reimbursement of patent attorney expenses, irrespective of whether this appears reasonable in the individual case or not. This is also normal procedure in German design and patent law.

However, Puma contested the billing through an appeal before the Higher Regional Court. Puma argued that the patent attorney, who works in the same law firm as Adidas’ litigator, had contributed nothing in the specific case aside from reading and agreeing to the pleadings. Therefore, the company argued that it should not have to pay his costs.

Puma referred to a recent ruling by the European Court of Justice. In April, the Luxembourg judges ruled in a dispute between NovaText and the University of Heidelberg that in every case a party must substantiate the involvement of a patent attorney, and it must also justify the necessity (case ID: C-531/20). The Higher Regional Court Hamburg now follows this reasoning, ruling that previous German Federal Court of Justice case law is “obsolete”. The court ruled that conformity with European law takes precedence.

The CJEU based its legal opinion on the European Directive on the Enforcement of Intellectual Property Rights. Essentially, this states that such proceedings should not be “unnecessarily costly”. Moreover, according to the CJEU, national norms “should not be such as to discourage a putative right holder from bringing an action before a court for fear of having to bear substantial legal costs if he is unsuccessful.”

If such costs were always and automatically included, says the CJEU, without examining whether they were reasonable and appropriate, such cases would run the risk of being an abuse of rights.

Both Puma and Adidas instructed firms which have previously represented the companies in court room battles. Göhmann partner Maximilian Schunke has represented Puma in trademark and unfair competition law for many years. However, the firm is rarely involved in patent litigation.

Göhmann is also representing Puma in another case involving the reimbursement of costs for patent attorneys. The firm has filed a constitutional complaint on Puma’s behalf, which has already survived a preliminary examination. The complaint is based on Puma’s assertion that the examination of reimbursement of costs in court proceedings and out-of-court cease-and-desist cases violates the principle of equal treatment. In cease-and-desist proceedings, as a rule, it is mandatory for a party to check whether it can consult a patent attorney.

This article was originally written in German for www.juve.de.