The High Court of England and Wales has invalidated a patent owned by Spanish-German engineering company Siemens Gamesa, after it accused General Electric of infringement through the bearings used in the rotor hubs for its Haliade-X wind turbines. Now General Electric can continue to supply wind turbines to Dogger Bank offshore wind farm development. 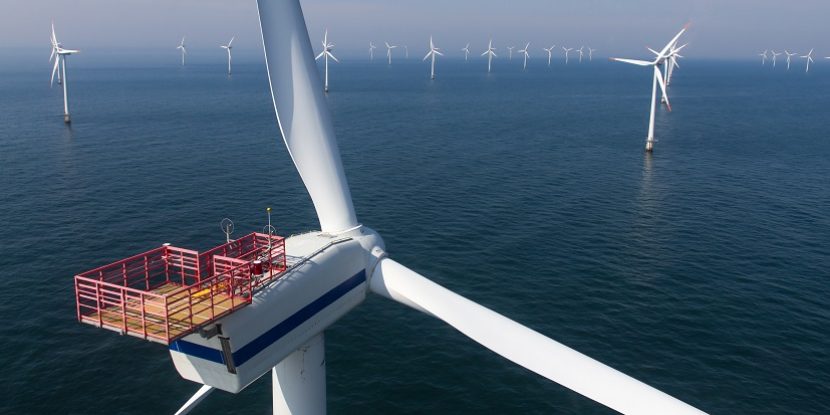 In the first of two proceedings between the parties, the High Court in London has invalidated a patent belonging to Siemens Gamesa after its infringement challenge against General Electric ©halberg/ADOBE STOCK

Siemens Gamesa and General Electric are going head-to-head at the High Court in London over patents for rotor hubs used in wind turbines. In the current case (case ID. HP-2021-000011), which has parallel proceedings in the US and France, the court invalidated Siemens Gamesa patent EP 26 57 519 B1.

Siemens’ patent was found invalid for obviousness over one piece of prior art. Judge Richard Meade also stated that, even if the patent were valid, neither the rotor hub nor the assembled wind turbines falls within the patent claims and therefore would not infringe.

The current case has parallel proceedings in the US, and in France which are still pending. However, in July 2022, the US District Court in Massachusetts banned GE from making and selling the Haliade-X wind turbines after it found GE infringed the Siemens’ US patent.

Given the distance of the wind farm offshore, the UK parties raised novel issues of jurisdiction during the case. With the Dogger Bank development located 130km off the English coast at its closest point, the court considered whether the location of the fully assembled wind turbines falls within the territorial remit of the Patents Act 1977.

GE argued that Dogger Bank is too far out to be included under the Patents Act. Ultimately, the court concluded that, despite some oil and gas activities in the same area falling under the scope of other legislation and thus being within UK territory, wind turbines are excluded. Richard Meade also declined to examine another ‘kit of parts’ argument, based on whether the unassembled components of the Haliade-X wind turbine infringe while at port, which is within the UK’s territorial scope. The judge did not deem this necessary given the clear finding of invalidity.

With demand for renewable energy growing, this is likely to be a recurring point of law. Furthermore, if GE was found to have infringed, the economic impact from a potential injunction could be huge. Some projections see Dogger Bank Wind Farm eventually providing up to 5% of the UK’s energy. 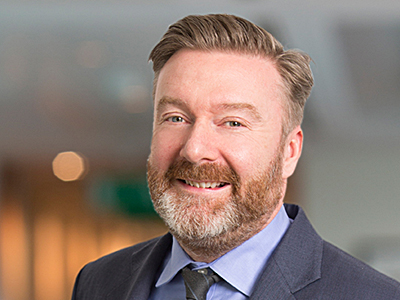 In a reversal of current proceedings, Siemens Gamesa is also defending an infringement case brought by GE (case ID. HP-2020-000051). The second case covers so-called “low voltage ride through”, which concerns how the wind turbines stay connected to the energy grid should the voltage drop.

In the claim, GE alleges infringement of the UK counterpart of its patent, which the company has asserted against Siemens Gamesa in Germany and Spain, as well as before the US International Trade Commission and US District Court.

The High Court of England and Wales has scheduled the first trial in the second proceedings for November 2023.

Hogan Lovells acted for GE, with a team led by partner Stephen Bennett. While the company is a long-standing client of the firm in general, this is the first time it has instructed the patent team. The French patent practice is also working for General Electric in parallel proceedings, with a team led by Paris partner Stanislas Roux-Vaillard. 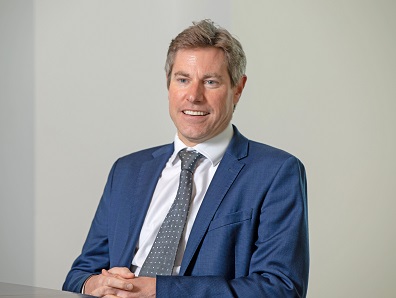 IP boutique Bristows acted for Siemens Gamesa, led by partner Andy Bowler. The firm has also worked for the company in similar previous litigation in 2017, when it defended the company in infringement proceedings at the High Court and the Court of Appeal against Wobben.

German company Wobben had accused Siemens of infringement by installing wind turbines at off-shore sites in the UK.

Siemens Gamesa, which is the renewable energy arm of Siemens, is also turning to a boutique in parallel French proceedings. Here, it has Hoyng ROKH Monegier onside.