First success for Aspen and Hoyng ROKH Monegier against competitors

Two Chinese companies, Alison Hi-Tech and Nanotech, can no longer sell their insulation products with aerogel technology in Germany. This was decided by the Mannheim Regional Court (case ID: 7 O 68/16 and 7 O 72/16) and is Aspen Aerogel's first success against its two competitors. 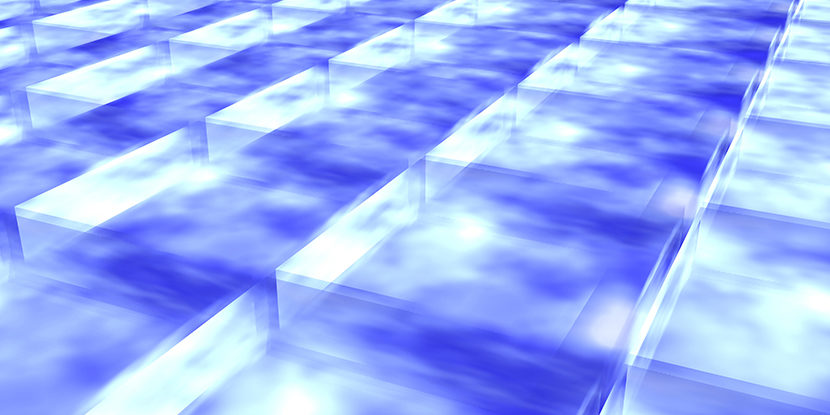 Aerogel films, the product at the heart of the dispute, are used to improve thermal energy efficiency. ©Dario Sabljak/ADOBE STOCK

Aspen Aerogels had sued for a total of four patents. However, the court suspended the remaining three actions until the German Federal Patent Court or the European Patent Office ruled on the validity of the Aspen patents. The Federal Patent Court will hear two nullity suits this week. The EPO has provisionally revoked a third patent.

All three patents are different parts of Aspen’s EP 1 638 750 B1, which the Federal Patent Court found valid as originally granted based on Nanotech’s nullity suit. The decision is final.

As a result, the Mannheim Court has determined that the aerogel insulation products of Alison Hi-Tech and Nanotech infringe Aspen’s European patent. The court issued injunctions prohibiting the sale, distribution, use or import of infringing products in Germany. It also ruled that the two companies must pay damages, court costs and some of Aspen’s legal fees and expenses.

Currently, it seems likely that Alison Hi-Tech and Nanontech will appeal the judgment. Aspen has not yet enforced the decision.

The Aspen patent protects a manufacturing process for aerogel films. However, it is difficult for the patent holder to prove the infringement of products which use the patented process, especially if the gel mats are manufactured in China, such as in this case.

The aerogel films in question are manufactured in long lengths and used primarily in the energy infrastructure and building materials markets, where thermal energy efficiency is important.

US company Aspen invoked the reversal of the burden of proof for products produced using the patented manufacturing process (section 139 (3) of the German Patent Act). Aspen successfully demonstrated to the court that its manufacturing process is new. The burden of proof therefore rested with the two Chinese competitors, which then failed to convince the court that the production of their gel sheets differed from that of Aspen.

A press release from Aspen details a related lawsuit, in which the Mannheim Court issued a series of judgments against Hiltex Technische Weefsels, a Dutch reseller of the infringing Chinese aerogels.

The competitors are also fighting over the technology in the US and China. According to Aspen, Nanotech and Alison Hi-Tech have so far been unsuccessful in their attempts to challenge the validity of Aspen’s patents in both countries. Aspen also won a dispute last year at the US International Trade Commission.

This is the first time the law firms advised their clients on infringement proceedings in Germany. 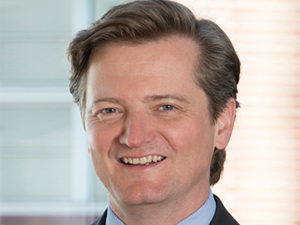