In a surprising move, Düsseldorf Higher Regional Court has rejected an AASI decision against Xiaomi from the Düsseldorf Regional Court. It also ruled the associated injunction claims as inadmissible. The court thus ruled differently to both first instances in Düsseldorf and Munich, with no harmonisation of case law in sight. 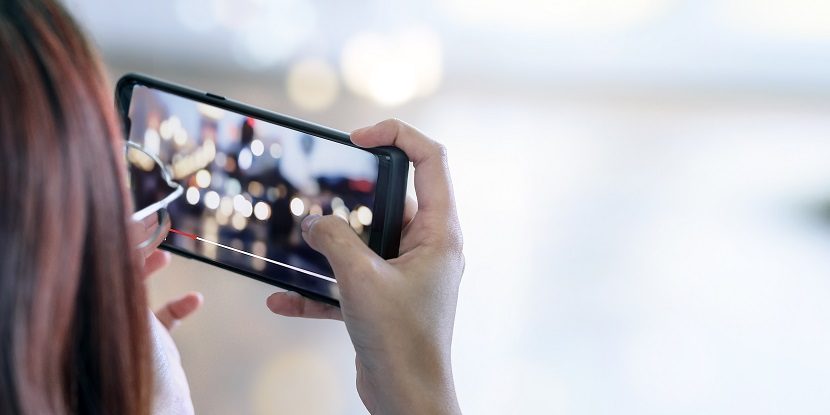 In a dispute against Xiaomi, Düsseldorf Higher Regional Court did not confirm an AASI decision previously obtained by HEVC licensees GE Video Compression and Mitsubishi Electric. The panel of judges, led by Thomas Kühnen, saw no specific reason to issue an AASI. 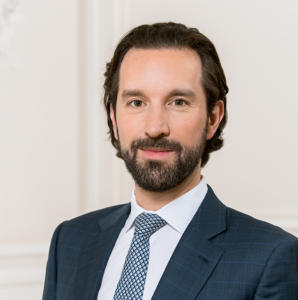 In the first instance, the Regional Court Düsseldorf had asked Xiaomi whether it planned to file for an ASI in China. However, Xiaomi had refused to provide the information.

Regional Court Düsseldorf took this refusal as sufficient evidence of a threat. Munich Regional Court had taken the same view in a comparable case.

In SEP cases, the patent owner and potential infringer are obliged to enter discussions in order to be FRAND compliant. As part of those negotiations, a party can question if the other intends to file an ASI in China.

Courts not yet harmonious

As such, the latest decision from the Higher Regional Court Düsseldorf is in the tradition of generic drug cases. Previously, courts had refused to issue patent holders a right to information against generic drug manufacturers if the latter had obtained approval for their imitation product prior to the patent’s expiry.

Since the Xiaomi case in question concerns an injunction, the Higher Regional Court is the final instance. Therefore, harmonisation of case law between Düsseldorf and Munich is unlikely in the foreseeable future.

In the first-instance ruling, HEVC licensee Philips was also part of the proceedings. However, Philips and Xiaomi settled the dispute out of court a few weeks ago.

Next trial in October

Following the judgment in the AASI case, the main trial between HEVC licensee GE Video Compression and Mitsubishi Electric against Xiaomi continues. The court recently postponed the oral hearing, scheduling it for 25 October 2022.

Representatives have not changed since the first instance. Xiaomi relies on a mixed team around Munich-based Vossius partner Georg Rauh.

Eisenführ Speiser partners Volkmar Henke and Tilman Müller lead the case for the HEVC Advance pool, specifically in this case for Philips, Mitsubishi Electric and General Electric. The relationship between the mixed IP firm and the patent pool goes back four years, since HEVC Advance members first filed litigation suits in Germany.