It is not only digital technology for connected cars which is a talking point. Disputes over mechanical patents also play a major role in the automotive market. The Düsseldorf Regional Court has upheld an infringement suit brought by US supplier Meritor against BPW Bergische Achsen (case ID 4a 0 5/18) over a force transmission device for disc brakes in trucks. 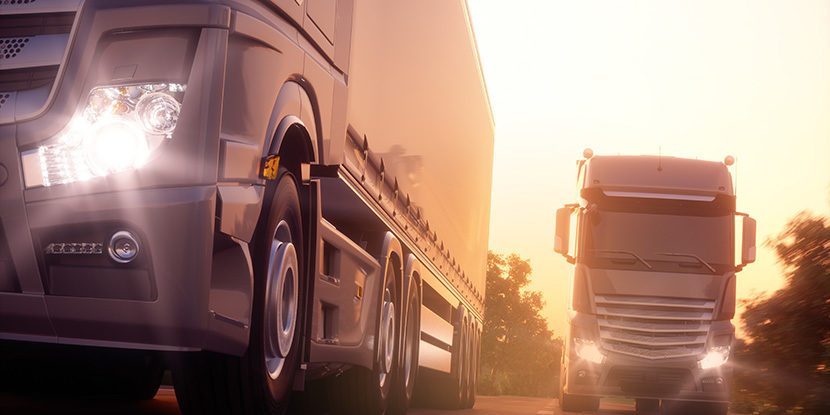 Meritor is a US company based in Troy, Michigan. It manufacturers brakes, axles, gearboxes and other parts for the automotive industry. German defendant BPW Bergische Achsen, situated just east of Cologne, is an automotive supplier active in the same market segment. Both parties are suing each other at the Regional Courts Düsseldorf and Mannheim over their patents and utility models.

The Düsseldorf judgment concerns the German part of European patent EP 1 441 142, which protects a force transmission device for a disc brake in trucks. The judges ordered defendant BPW to cease and desist, provide information and render accounts. BPW says it will appeal the decision. Additionally, a nullity suit against the patent is also pending at the Federal Patent Court. A hearing date has been set for the beginning of 2021.

The Regional Court Düsseldorf has suspended a further case concerning an expired utility model (DE 20 2005 005 798), as the judges await a decision on validity from the German Patent and Trade Mark Office (DPMA). The hearing is scheduled for October 2019. However, since the contested utility model has already expired, the dispute is primarily concerned with possible damages. 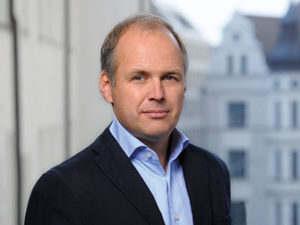 The dispute was set in motion by a suit at the Regional Court Mannheim (case ID: 2 O 160/17), where the plaintiff BPW is suing Meritor over one of its patents (DE 10 2004 002 571). The patent covers a protective right for a brake caliper for a disc brake for trucks.

However the suit has been suspended to await the outcome of a parallel nullity suit at the Federal Patent Court. Another suit concerning a utility model (DE 20 2004 021 249) is also pending in Mannheim.

Bird & Bird partner Boris Kreye has advised US client Meritor for over ten years. The contact stems from the personal acquaintance between Kreye and the chief patent counsel at Meritor, Scott Confer. In the current case, the firm represented the automotive supplier with a mixed team of lawyers and patent attorneys. 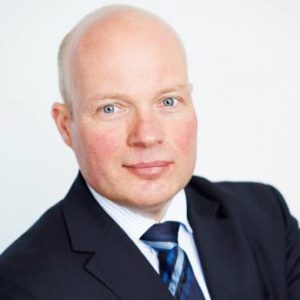