As the market for portable glucose monitoring devices grows among patients with diabetes, the dispute between competitors Dexcom and Abbott is making waves in Europe. Although the District Court Mannheim recently dismissed a case brought by Abbott against Dexcom, many patents remain at issue in Germany. Both parties are also suing for infringement in the UK. 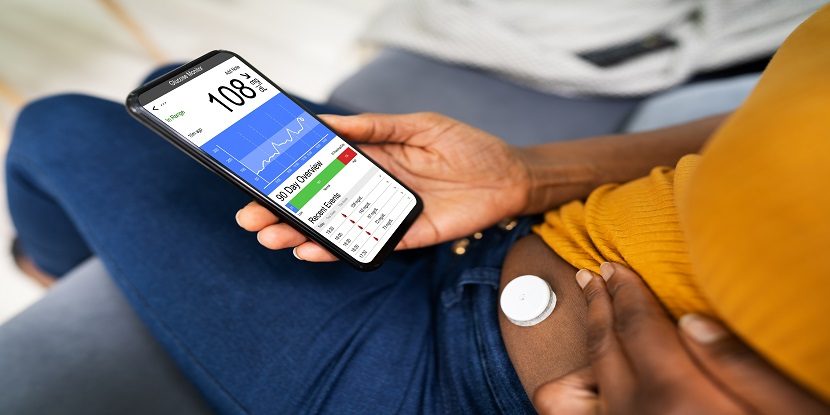 The District Court Mannheim has released its first decision in the battle, which spans the US, the UK and Germany, between Dexcom and Abbott over glucose monitoring devices for diabetic patients ©Andrey Popov/ADOBE STOCK

Dexcom and Abbott are currently going head-to-head over twelve separate patents covering their respective glucose monitoring devices (continuous glucose monitoring, or CGMs). The dispute spans the UK, Germany and the US, although it is likely that other European jurisdictions are involved.

With around one in 14 people in the UK alone living with diabetes, the market is vast. As such, the value of the connected medical devices involved in glucose monitoring is only set to grow.

Diabetes patients have traditionally monitored their glucose levels via a ‘finger prick’ method. Over the past 20 years, however, companies have developed a method known as ‘continuous glucose monitoring’. Improvements in smart phone connectivity means a growing number of patients have access to this technology.

Devices made by Dexcom and Abbott involve a small sensor being inserted under the skin, which alerts the user as to their current glucose levels via connection to a wireless monitoring device.

Both Dexcom and Abbott have CGM devices on the UK market. Abbott has three products, the Freestyle Libre, Freestyle Libre 2 and 3, while Dexcom markets the G6 or G7. In the UK, the NHS supplies the Abbott devices to patients. However, both parties are gearing up to launch new, lower cost and apparently more innovative products into their ranges, with Abbott already having launched its Freestyle Libre 3 product in Germany. Both parties are keen to clear the way and capture a larger market share.

Dexcom and Abbott up close

Now the two companies are facing off in a global patent dispute in the US, the UK and Germany.

Abbott counterclaimed by asserting infringement of four of its patents (EP (DE) 625 and EP (DE) 627; EP (DE) 223 and EP (DE) 636) against Dexcom at the same court. Two further cases, brought by Abbott against Dexcom, are also ongoing at the District Court of Düsseldorf.

Both companies have sued each other for injunctive relief. But neither Dexcom nor Abbott have filed applications for a preliminary injunction.

However, the District Court Mannheim has dismissed the first case by Abbott against Dexcom over EP 24 76 223 on the grounds of insufficient evidence of infringement (case ID: 7 O 103/21 and  7 O 92/21). Abbott had applied for injunctive relief, information and invoicing, assessment of damages and destruction, as well as a recall and removal of Dexcom’s products from the distribution channels.

EP 223 covers checks for the device’s safe application, with Abbott asserting the patent was infringed by Dexcom’s G6 model. Abbott has already appealed the decision.

Furthermore, the District Court Mannheim heard two cases pertaining to Dexcom patents EP 159 and EP 224 in April 2022 and May 2022 respectively. Dexcom again accused its competitor of infringement. The court requires both sides to submit further written briefings, however, and has pushed back the release of its decision on EP 224 until 15 July. A hearing on EP 159 is expected in September.

Earlier in 2021, Abbott applied to the UK High Court to expedite an upcoming trial, over the validity of four patents, against Dexcom. While the company stated that a motivation was to achieve commercial certainty in the UK for its new Freestyle Libre 3, the judgment cites the primary reason as “Abbott’s desire to obtain a decision on the validity of four European Patents here in order to influence a German Court considering infringement of the German equivalents”.

However, presiding judge James Mellor rejected the application. He stated that Abbott’s reasoning behind trial expedition, namely to reach a finding on validity in the UK before the German courts could hear infringement proceedings, was not strong enough.

Abbott had put forward this argument in order to avoid the so-called injunction gap, where the bifurcated German system examines validity and infringement separately. This can lead to courts granting an injunction before reaching a finding on validity.

The UK High Court will try the twelve patents-in-suit across three separate technical trials, planned for December 2022, April 2023 and July 2023.

An array of advisors

US firm Quinn Emanuel Urquhart Sullivan represents Dexcom in Germany. It has a large team, including three partners, working on the proceedings, with managing partner Marcus Grosch leading for the firm. In the UK, Bird & Bird works for the international medical device company. Here, partners Robert Williams, Morag Macdonald and Chris de Mauny have taken charge on the litigation side.

On the patent attorney side, Quinn Emanuel work with Dentons and Hoffmann Eitle in Germany. The relationship between Dexcom and Dentons is ongoing, with the client following UK-based patent attorneys Justin Hill and Marie Jansson-Heeks on their move from what was then Olswang. On the litigation side, Quinn Emanuel also represents Dexcom in the US.

Abbott turned to its regular advisors Taylor Wessing in both the UK and Germany. Traditionally strong in life science, it is developing a solid reputation for litigating for clients in the growing medical devices sector. In Germany, another strong partner team leads for the firm, led by Dietrich Kamlah. 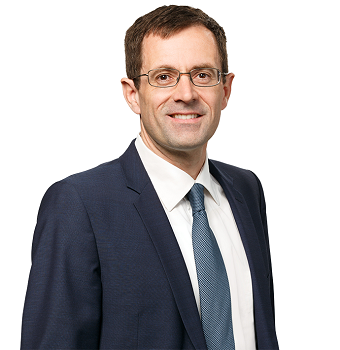 JUVE Patent updated this article on 20 May and 24 May 2022 with updated information.