Second-instance courts in Paris, Karlsruhe and Barcelona have dismissed claims that Industrie Cartarie Tronchetti (ICT) infringed a patent for toilet paper. The pan-European case was brought by Swedish hygiene company Essity against ICT in 2016. Hoyng ROKH Monegier and Dentons acted for the respective firms. ICT may now continue to produce and sell its toilet paper product. 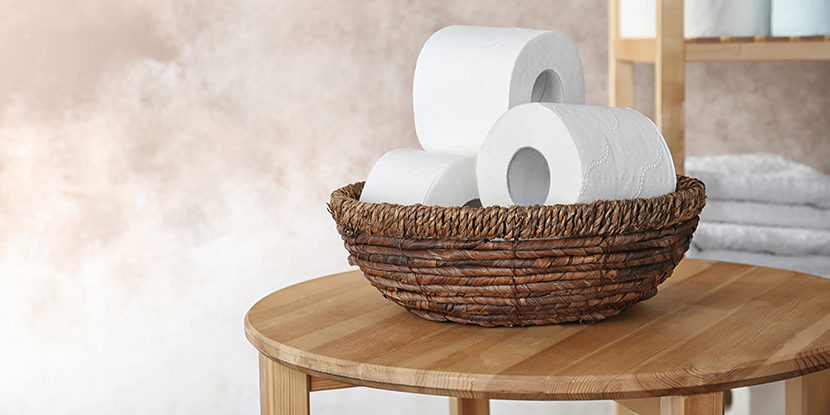 Since 2016, Dentons and Hoyng ROKH Monegier have been disputing a toilet paper patent across various European courts. Now, all second-instance courts have concluded the case ©New Africa/ADOBE STOCK

Essity first brought proceedings against Lucca-based ICT in 2016, regarding a patent covering its three-ply toilet paper products. Essity is a Swedish enterprise, while ICT has subsidaries in Italy, Spain, Germany, France and Poland. The Swedish firm accused ICT of infringing the French, German and Spanish part of its European patent EP 10 81 284.

Essity filed the patent in 1999. The patent was in force since 2008. However, in 2019 the patent expired during the litigation process.

Essity brought the case over the toilet paper patent before the courts in the respective European jurisdictions. Now the Paris Court of Appeal, the Higher Regional Court of Karlsruhe and the Barcelona Provincial Court have unanimously dismissed Essity’s claims. The courts uphold that ICT’s products are based under its own processes, patented under EP 23 53 859.

However, at the same time the courts rejected ICT’s claims of invalidity for patent EP 284. Firstly, this was for France and Spain in first and second instance. Then, in Germany the German Federal Patent Court also rejected the invalidity claims. 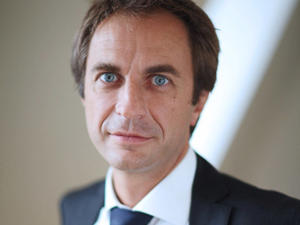 In 2016, first instance proceedings saw Essity sue ICT in the High Court of Paris. Here, the company argued that ICT breached the French part of EP 284 through the sale of, among others, its branded toilet paper Foxy Soie Plus.

However, the High Court of Paris dismissed Essity’s claims of infringement. The Paris Court of Appeal then upheld the decision in the second instance. Consequently, the courts ordered Essity to pay legal fees as compensation to the French and Italian subsidaries of ICT.

In Germany, the Mannheim Regional Court heard the first instance case put forward by plaintiff Essity. At Mannheim, the judges ruled in favour of ICT, although Essity filed an appeal against the findings to the Higher Regional Court in Karlsruhe.

In August 2019, the court in Karlsruhe found that ICT’s German subsidary did not infringe the German part of EP 284. Between Germany and France, the products in question were slightly different.

On the other hand, in Spain the proceedings ran a little differently for Essity. In the first instance, heard before the Barcelona Commercial Court, the judges decided ICT did in fact infringe the patent owned by Essity. The court also dismissed ICT’s counterclaim for invalidity.

However, ICT provided a written appeal to Barcelona Provincial Court. Consequently, the second court decided in second instance proceedings that ICT did not infringe the Spanish part of EP 284. Since May 2019, the case had been over for Essity in Spain. 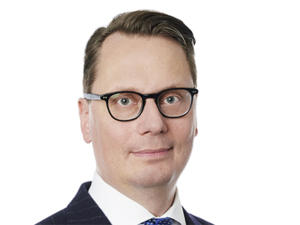 Now, the most recent decision handed down by the Paris Court of Appeal in June 2020 ends the European dispute. As a result, ICT can continue to sell its three-ply toilet paper under its various brand names.

Dentons has advised ICT since 2016. In the dispute with Essity, Dentons worked along the breadth of its European jurisdictions, with partners David Masson in Paris and Constantin Rehaag in Munich leading. 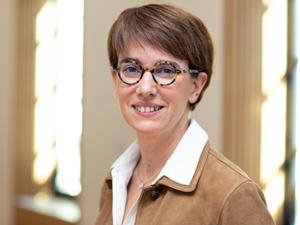